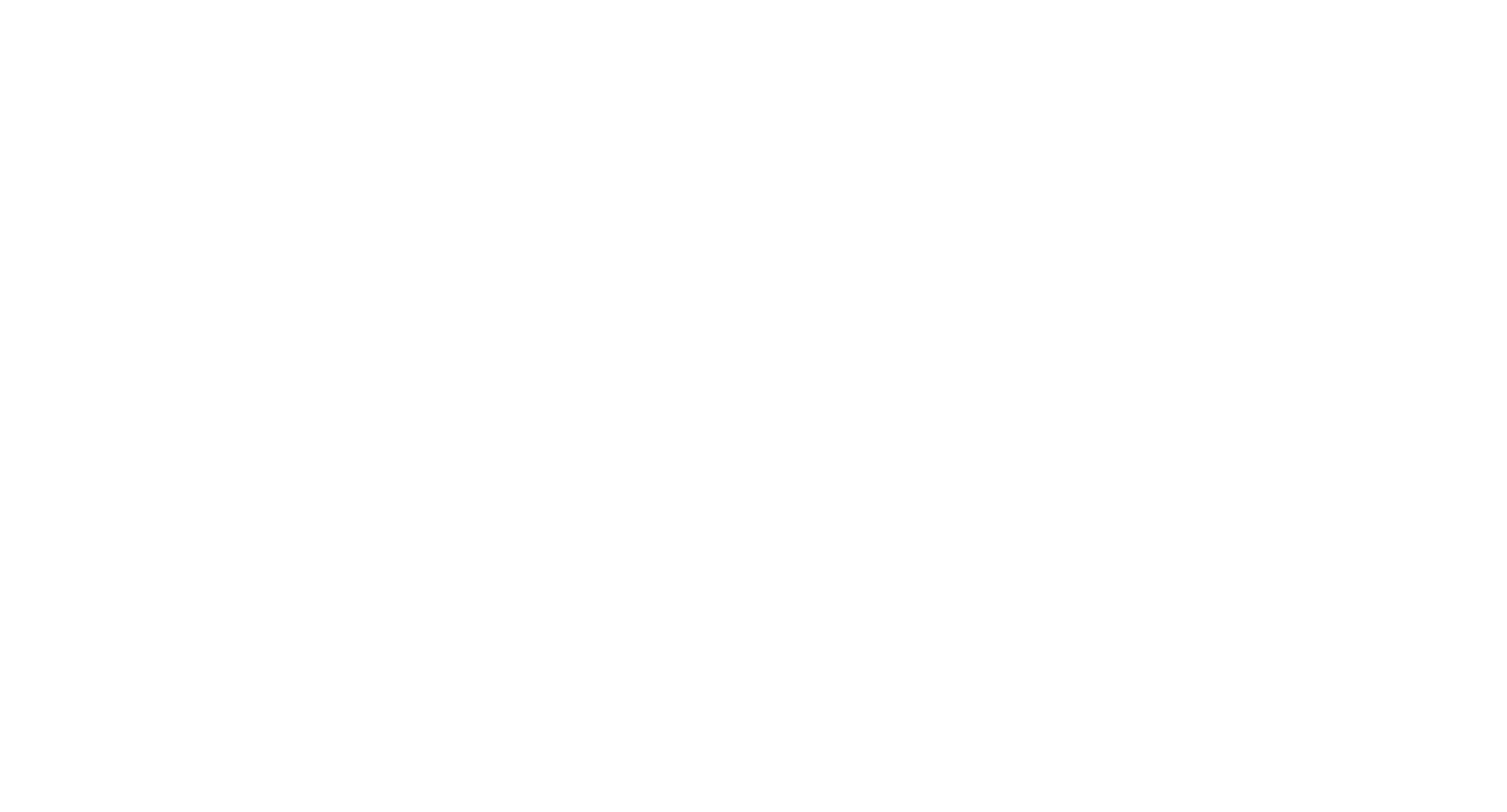 The Deutsches Theater in Berlin is a theatrical institution with a permanent and highly-acclaimed ensemble. Behind its classical façade, the Deutsches Theater building on Schumannstraße is home to three stages: the main stage, built in 1850, with its intimate auditorium that seats 600; the 'Kammerspiele', established by Max Reinhardt in 1906 for modern drama, which holds some 230 spectators; and the Box, a compact black box located in the Kammerspiele foyer with seating for 80, which opened in 2006.

The theatre’s repertoire includes both classics and modern classics by writers such as Albert Camus, Anton Chekhov, Heinrich von Kleist, Heiner Müller, Jean-Paul Sartre, William Shakespeare and Tennessee Williams. At the same time, the DT stages works by contemporary playwrights like Dea Loher, René Pollesch, Wolfram Lotz, Elfriede Jelinek, Thomas Melle, Ferdinand Schmalz and Nis-Momme Stockmann – including many world premieres. Once a year in May or June the Deutsches Theater plays host to the Autorentheatertage, a festival of contemporary drama.

Each year the Deutsches Theater takes its productions on tour and performs at festivals in places like China, Russia, South America, Japan and across Europe. Frequent invitations to Berlin’s prestigious Theatertreffen festival testify to the theatre’s continuing success: In 2010 with the world premiere Thieves (Diebe) by Dea Loher directed by Andreas Kriegenburg, in 2015 with Waiting for Godot (Warten auf Godot) by Samuel Beckett directed by Ivan Panteleev, in 2016 with Fathers and Sons (Väter und Söhne) by Brian Friel based on the novel by Iwan Turgenjew, directed by Daniela Löffner, in 2019 with Persona by Ingmar Bergman, directed by Anna Bergmann and in 2020 with The Misanthrope (Der Menschenfeind) by Molière, directed by Anne Lenk. In an annual poll conducted by influential German theatre magazine Theater heute, critics voted the DT 'Theatre of the Year' in 2005 and 2008.

The Junges DT is an integral part of the Deutsches Theater Berlin since 2009. Under Birgit Lengers, the Junges DT makes theatre with and for young people by using aspects of theatre pedagogy as cultural education and aesthetic research and by developing a wide range for teachers and school classes. The main focus lies on projects, clubs and camps for young people as well as on professional productions. The Junges DT has been invited to many festivals in Germany and abroad, such as Theatertreffen der Jugend in 2010, 2011 and 2015, Heidelberger Stückemarkt in 2016, Mittelfest (2018) in Cividale/Italy, Wildwechsel (2019) in Parchim, Sterijino Pozorje (2019) in Novi Sad/Serbia and Dramatikerinnenfestival (2019) in Graz/Austria.

The Deutsches Theater has been making history ever since receiving that name in 1883. Otto Brahm turned it into a hotbed of Naturalist theatre, championing works by Gerhart Hauptmann, Arthur Schnitzler and August Strindberg. Once the DT came under the direction of the legendary Max Reinhardt in 1905, it quickly earned the reputation of being Germany's top stage. After Reinhardt fled Nazi Germany in 1933, his former assistant Heinz Hilpert brought the DT through the Nazi period with a classical-humanist repertoire.

Under Wolfgang Langhoff, a new era began. Innovative productions by Benno Besson, Frank Castorf and Heiner Müller established the DT as a hotspot for artistry and experimentation in East Berlin. On November 4th 1989, actors from the Deutsches Theatre helped organize the largest protest demonstration in East German history at Berlin's Alexanderplatz - a pivotal event in the fall of the Berlin Wall five days later. The 1990s marked the era of Thomas Langhoff – and Thomas Ostermeier who headed the DT 'Baracke', a stage showcasing the works of young actors and playwrights. In 2001, Bernd Wilms took over as artistic director; under his leadership the DT once again became one of Germany’s leading theatres. Ulrich Khuon, formerly of the Thalia Theater in Hamburg, is the Deutsches Theater’s current artistic director – a post he’s held since the summer of 2009.