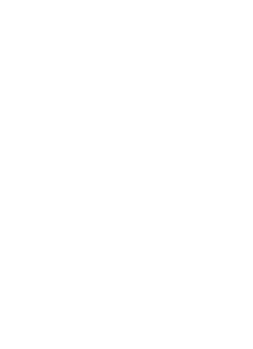 Transit, Why We Took the Car (Tschick)