Born in 1940 in Berlin, she studied to become an actor at the Deutsche Hochschule für Filmkunst in Potsdam-Babelsberg, today known as the HFF Potsdam. Performances at the Deutsches Theater Berlin, as well as the Schauspiel Essen and Bochum, followed. She has worked with, among others, Rafael Sanchez, Anselm Weber, Frido Solter, Thomas Langhoff, David Bösch, Bettina Bruinier, Peter Zadec, Peter Wittenberg, Horst Lebinsky, Wolfgang Heinz, Dieter Mann and Roger Vontobel. Since 1962, Jutta Wachowiak has also regularly worked in TV and film. She is a member of the Akademie der Künste in Berlin. In 1979, she was the recipient of the Art Award of the German Democratic Republic. In 1993 she received the Federal Cross of Merit First Class and, in 2004, the Order of Merit of Berlin 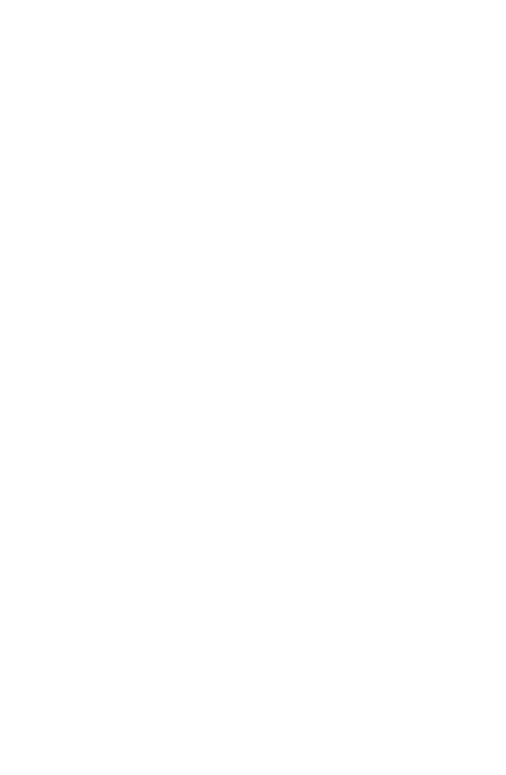