Michael Gerber studied at Berlin’s ''Ernst Busch'' School for Performing Arts and subsequently acted at Theater Parchim and Theater Potsdam. He was a member of the Berliner Ensemble from 1972 until 1995. There he worked with directors such as Fritz Marquardt and Heiner Müller, appearing in Müller’s acclaimed staging of Bertolt Brecht’s The Resistible Rise of Arturo Ui. Since 1996 Gerber has been acting at the Deutsches Theater, working with directors such as Thomas Langhoff, Amélie Niermeyer, Peter Wittenberg and Jürgen Gosch. Faust: Part II marked Gerber’s first collaboration with Michael Thalheimer. He has gone on to perform in Thalheimer’s stagings of The Oresteia by Aeschylus, The Nibelungs by Friedrich Hebbel, The Weavers by Gerhart Hauptmann and Tales from the Vienna Woods by Ödön von Horváth. In addition to his theatre work, Gerber’s film credits include: Hans-Christian Schmid’s Distant Lights, Andreas Dresen’s Willenbrock and Florian Henckel von Donnersmarck’s The Lives of Others. 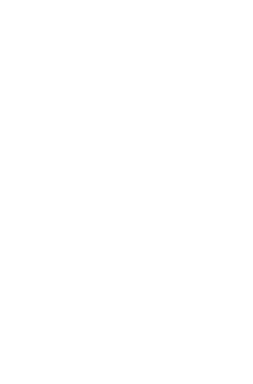 sold out
Blue Thursday – all tickets for 12 euros