Oliver Stokowski was born in 1962 and studied at the University of Music and Performing Arts in Graz. From 1997 to 2013 he had various engagements at the Burgtheater Vienna, the Schauspielhaus Zürich, Schauspielhaus Bochum and the Residenztheater München. Since 2014 he has been a guest actor at the Burgtheater in Vienna, appearing in plays including Perzival (directed by David Bösch), Das Reich der Tiere (The Animal Kingdom), directed by Roland Schimmelpfennig, and Der Revisor (The Government Inspector), directed by Alvis Hermanis. 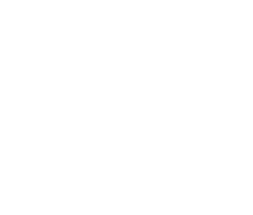