Nino Haratischwili, writer and director, was born in 1983 in Tbilisi, Georgia, grew up bilingually, and early on chose German as her language of literary expression. She studied film directing in Tbilisi and theatre directing in Hamburg. She has published around twenty plays and three novels and is the recipient of many awards and scholarships. For the Deutsches Theater she wrote Land der ersten Dinge / Bludičky (Country of first things / Bludičky) in 2014, an international project in collaboration with the ECT and the National Theater in Bratislava. In 2014 her exceptional family epic Das achte leben (Für Brilka) (Eighth Life - For Brilka) was published. In 2018 she was recipient of the Bertolt Brecht Literature Prize. She has just completed a new novel, which will be published to coincide with the Frankfurt Book Fair in autumn. 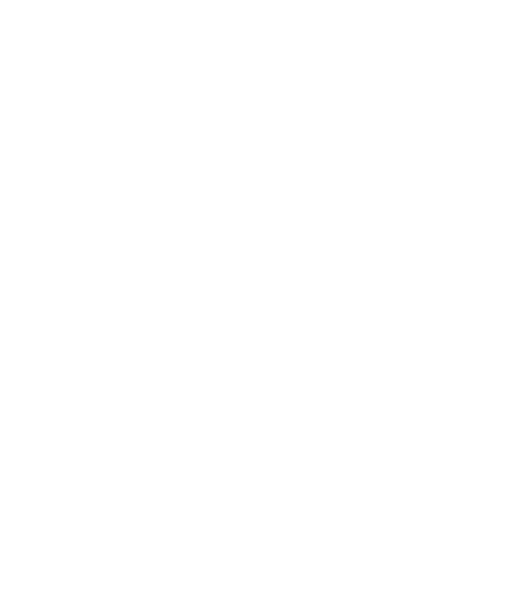