Simone Kucher, born in 1973 in Ellwangen, studied theatre studies, gender studies and modern German literature in Munich and Berlin. She lived in Jerusalem and the USA, and now lives in Berlin. Her first play Falls City premiered in 2005 at the Rote Fabrik in Zurich. Other plays (including Wo Du Bist (Where you are), Schritte (Steps), Im Licht – Pola Negri NEGRI [In the light – Pola Negri)] premiered in Munich, Basel, Bochum, Vienna and Berlin. She has written radio plays and features for WDR and Deutschlandradio. In 2017 she was awarded the radio-play scholarship of the NRW Film Foundation for Playgrounds. In 2015, together with the composer Petros Ovsepyan, she produced the spoken-word opera Sprach der Wolf (The Wolf Spoke). Her play A Version of History was nominated for the Stückemarkt at the 2016 Theatertreffen in Berlin. In 2007 and 2011 her short stories Ohne alles (Without anything) and Punk Stories were published. She has taught creative writing at the University of Applied Sciences in Frankfurt am Main since 2012. 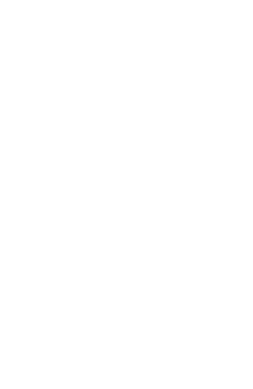