Wojtek Klemm was born in Warsaw in 1972. He immigrated to Germany in 1985 and studied at the "Ernst Busch" Academy of Dramatic Art. From 2005 he worked as a freelance director in Poland, Israel, as well as Germany, Austria and Switzerland. From 2007 to 2009 he was artistic director at the Teatr Norwida in Jelenia Góra in Lower Silesia, which was voted Theatre of the Year by the Polish daily paper Dziennik for the 2007/08 season and selected as one of the ten most interesting theatres in Poland by the weekly paper Wprost in 2009. In Poland and Israel, Klemm has worked above all on premiering the works of German playwrights (incl. Heiner Müller’s Zement (Cement) in Breslau, Anatomie Titus in Cracow, Philoktet in Lodz, Judith by Friedrich Hebbel in Stettin). Since 2007 he has worked continuously with the National Theater Teatr Stary in Cracow. In addition, he has directed plays at theatres including Schauspiel Stuttgart, the Deutsches Theater Berlin, the Volksbühne Berlin, the Luzerner Theater and Theater Neumarkt in Zurich. 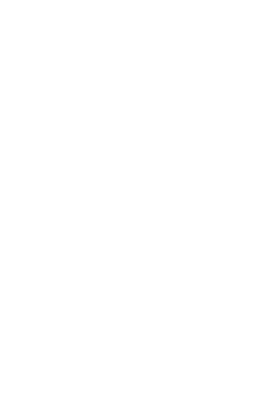