by Thomas Köck
An airport, the classic non-location of late modernism. Still. Huge waiting halls with cheap furniture, with authentic Irish pubs, smoking areas, dead hallways, peopled by passengers, travelers, salespeople, musicians, journalists, baristas, Mc Donald’s, soldiers, Duty Free Stores, security guards, luggage porters, cabin attendants, stewardesses, pilots… A world in motion passes by – and somewhere in between, some of the passers-by start talking to each other: They tell stories of missed connections, of erupting volcanoes, of strikes and rerouted flights due to bad weather, or of flights to somewhere quite different. And one of them talks about how she became pregnant, long ago, as a contract worker, when they brought her to the GDR with big promises of exchange and education and brother countries, but it turned out that none of this was to be hers; instead, a precisely regulated life, five square metres per person, the distance to her work-place no more than 40 minutes, until she became pregnant by one of her German colleagues, which of course wasn’t permitted at all.

In this work commissioned by Schauspiel Leipzig, Thomas Köck uses the home countries and biographies of GDR contract workers and their descendants to trace the great migration movements to our present times in a polyphonous panorama and to explore the true beginnings of this allegedly greater proximity in the world, globalization and becoming global, the exchange of cultures.

Awarded with the Mülheimer Dramatikerpreis 2019 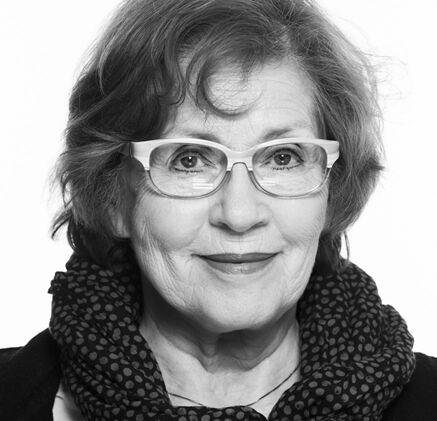 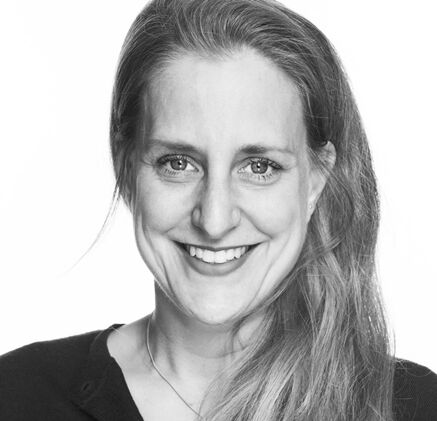 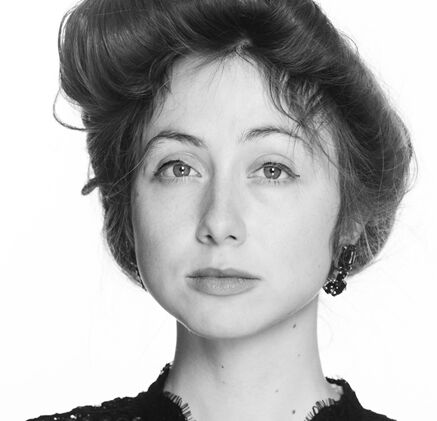 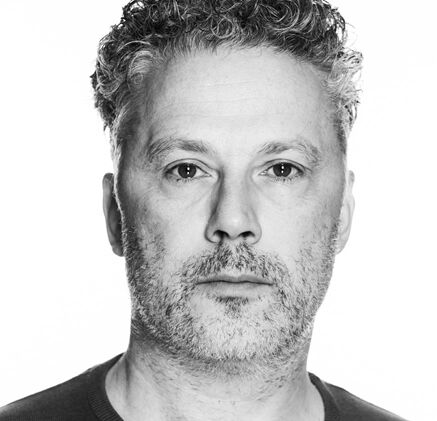 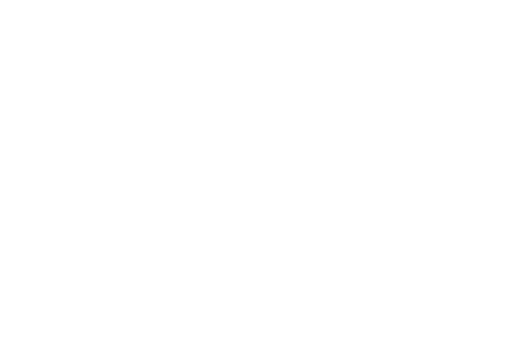 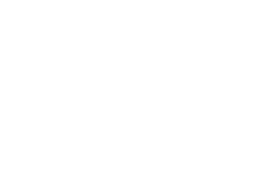 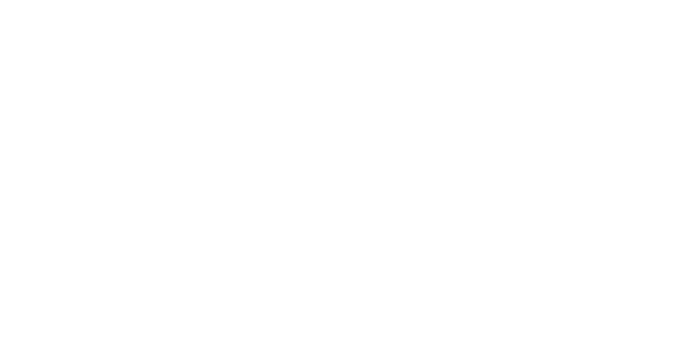