Marie Rathscheck was born in Stuttgart in 1990 and studied acting at Hochschule für Schauspielkunst "Ernst Busch" in Berlin from 2013 to 2017. She also completed the graduate course in Creative Writing for the Stage at the Berlin University of the Arts from 2010 to 2014. For Summerfolk, her company received the Ensemble Award at the Meeting of Drama Schools in Bern in 2016. During her time at "Ernst Busch", she worked with directors Silvia Rieger, Anja Schneider and others and performed her first roles at Berliner Arbeiter Theater and Volksbühne Berlin in Summerfolk and LEAR, directed by Silvia Rieger. She has been a member of Schauspiel Leipzig’s acting company since the 2017/18 season. 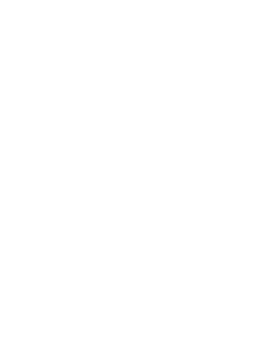