after Thomas Bernhard
Tickets
It is the story of an involuntary homecoming. Franz Josef Murau, who has avoided his family for decades and lives abroad, has to travel to the funeral of his parents, who died in an accident. This brings him back to a past he thought he had left far behind. At home, his sisters Amalia and Caecilia, who never left the parental home, are waiting for him. Of all people, they are now dependent on him, the outsider but sole heir to the huge family estate. For Murau, a furious struggle with the hated inheritance ensues: he goes "into the forest of childhood" in order to "erase everything" that binds him to his family in "a horrible confrontation" with the horrors of that time. He is particularly tormented by his parents' involvement in Nazi rule and the continuing effect of the Catholic National Socialist mentality even after the end of the war. Murau desperately tries to tear the roots of the past out of his life, thoughts and feelings. 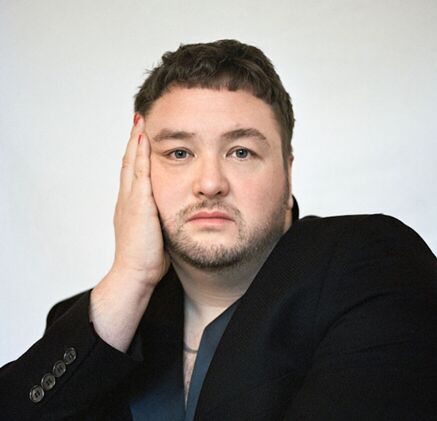 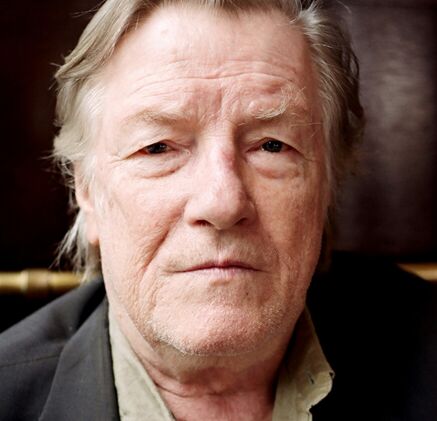