Born in 1973 in Schaffhausen, Switzerland, Stefan Bischoff studied visual design, specialising in video, at the FHNW Academy of Art and Design in Basel and Lucerne from 1994 to 2000. Since 2001, he has been a freelance video designer in the film industry, working on intermedia video installation projects for museums and festivals. Engagements have taken him, among other places, to the municipal theatres in Dusseldorf, Zurich and Hanover, Munich, Basel, Zurich, Dresden and Berlin, and to the Opéra National de Paris. He has worked with directors including Sebastian Baumgarten, Peter Kastenmüller, Jorinde Dröse, Jossi Wieler, Hermann Schmidt-Rahmer, Bastian Kraft, and Leonard Koppelmann and Peter Jordan. In addition to three works commissioned by the canton of Lucerne, a studio scholarship awarded by the canton of Lucerne also took him to Chicago in 2005. With the production of Saint Joan of the Stockyards (director: Sebastian Baumgarten, Schauspielhaus Zurich) he was invited to the Theatertreffen in Berlin in 2013. 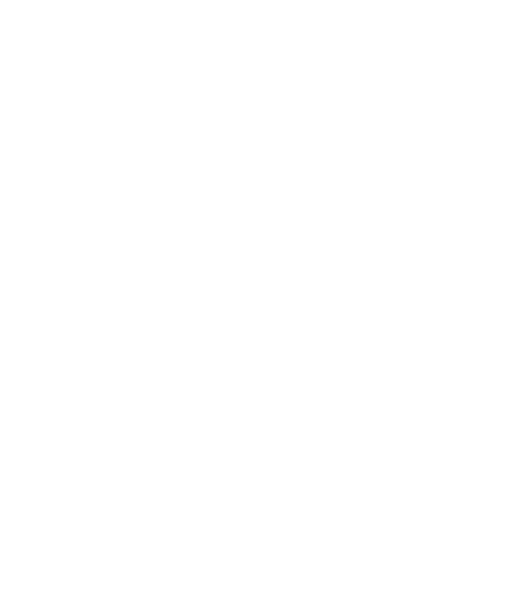