It is considered the Bible of storytelling par excellence and one of the great works of world literature: Giovanni Boccaccio’s Decameron, written and compiled between 1348 and 1353. It begins in Florence during the plague, from which ten young men and women flee to a house in the hills outside the city. There they tell each other ten stories over ten days (Decameron translates as "ten-day work") – all of them tales of survival that celebrate passionate love. Kirill Serebrennikov has selected ten of the 100 stories for ten German and Russian actors and transferred them to the present day. Characters of different ages and social backgrounds come together not in a country house in Tuscany but in a mundane fitness room. There are also five old women who work out here, doing exercise routines to fight aging and death. The threat comes not from outside, but is inherent in the ephemerality and vulnerability of our physical selves. Kirill Serebrennikov thus shifts the focus away from the original work’s anticlericalism and subversive eroticism to an uncanny, existential contemplation of the body and time, musically structured by the changing seasons.

Kirill Serebrennikov, theatre and film director as well as head of the Moscow Gogol Center, has mainly worked as an opera director in Germany to date. Decameron will be his first theatre production in this country, developed in collaboration with a mixed ensemble and artistic team from Moscow and Berlin.


Co-production with the Gogol-Center Moscow 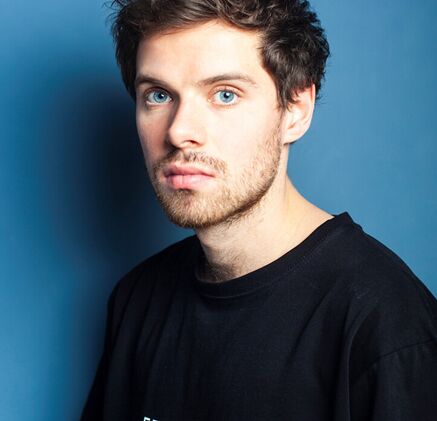 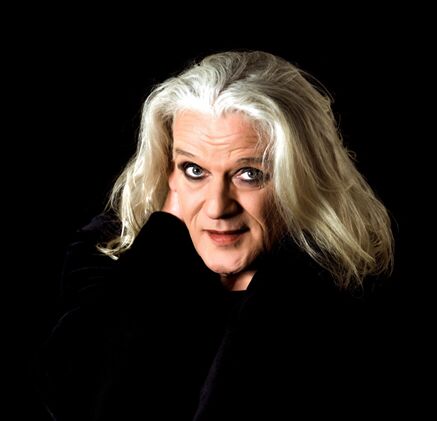 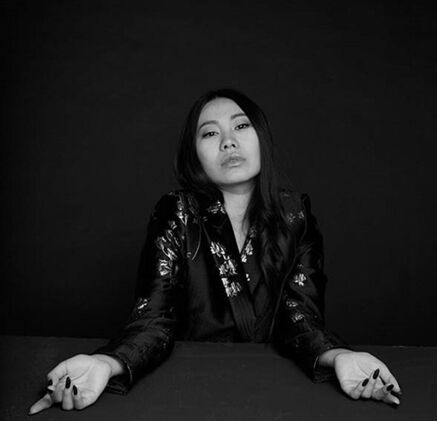 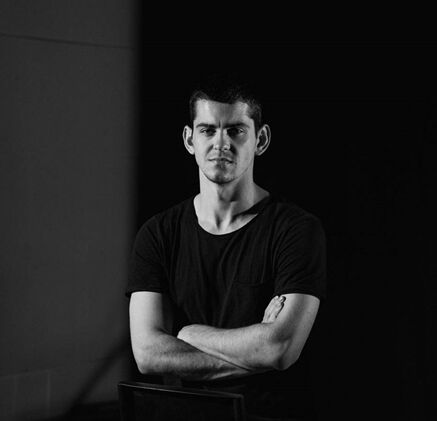 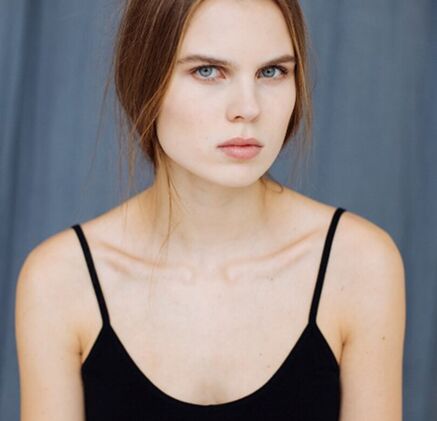 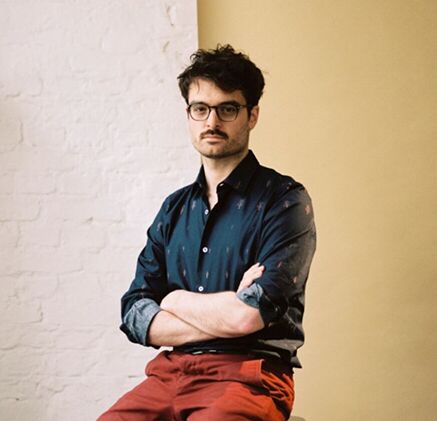 Tickets for pupils and students: DT/Kammerspiele 9 € (at the box office only); Box/Saal 8 or 6 € (online available)
Get tickets online
With English surtitles
18.30 Introduction – Saal
Tickets

WITH THE KIND SUPPORT OF

based on the novel by Brigitte Reimann
Director: Daniela Löffner
Afterwards audience discussion with the ensemble and Annett Gröschner (writer and journalist) – Saal
Deutsches Theater
19.00 - 22.45
Tickets
What's on