Daniel Freitag was born in 1986 in Steinheim (Westphalia). He studied musicology and media science in Marburg and Berlin. Since 2008 he has been working as a musician, composer and musical director at various theatres, including Schaubühne Berlin, Münchner Kammerspiele, International Theatre Amsterdam and Barbican London. Daniel Freitag has worked with directors like Thomas Ostermeier, Ivo van Hove and Juliane Kann. He also produced and mixed the second album of the Berlin band Vögel die Erde essen and is part of the synth rock trio Polypore. In 2020 he is working on his second solo album. For the Deutsches Theater Berlin he is responsible for the musical direction and composition of the new production Decameron
(director: Kirill Serebrennikov), which will premiere at DT in March 2020 and is a co-production with the Gogol Center Moscow. 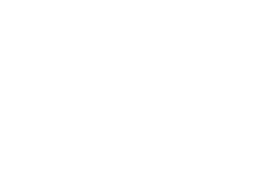