after Thomas Mann
In his adaptation of Thomas Mann’s The Magic Mountain, Sebastian Hartmann poses the key question "What is time?" "A secret," Mann writes "– insubstantial and omnipotent. A prerequisite of the external world, a motion intermingled and fused bodies existing and moving in space. But would there be no time if there were no motion? No motion if there were no time? Is time a function of space? Or vice versa? Or are the two identical? Time is active; by nature, it is much like a verb. It both 'ripens' and 'brings forth'. And what does it bring forth? Change! Now is not then, here is not there, for in both cases, motion lies in between. But since we measure time by a circular motion closed in on itself, we could just as easily say that its motion and change are rest and stagnation – for the then is constantly repeated in the now, the there in the here. Moreover, since, despite our best desperate attempts we cannot imagine an end to time or a finite border around space, we have decided to 'think' of them as eternal and infinite – in the apparent belief that even if we are not very successful, this marks some improvement. But is not the very positing of eternity and infinity imply the logical, mathematical negation of things limited and finite, their relative reduction to zero? Is a sequence of events possible in eternity, a juxtaposition of objects in infinity?" (Translation: John E. Woods).
Director / Stage Sebastian Hartmann
Costumes Adriana Braga Peretzki
Music Samuel Wiese
Videoanimation Tilo Baumgärtel
Lights Lothar Baumgarte
Dramaturgy Claus Caesar
Livestream Jan Speckenbach
Livestream Camera Marlene Blumert, Max Hohendahl, Dorian Sorg
Scenic Video Lennart Löttker
Head of Stream Peter Stoltz
Marcel Braun, Björn Mauder
Sound Marcel Braun, Eric Markert
Livestream-Premiere
20 November 2020
deutschestheater.de 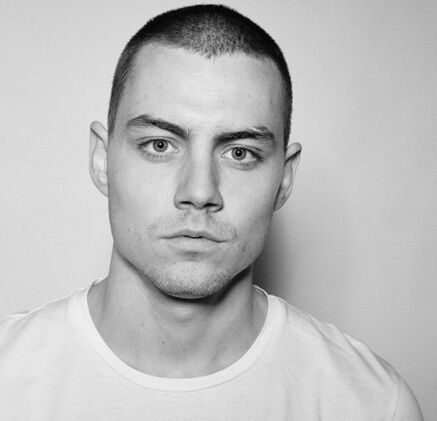 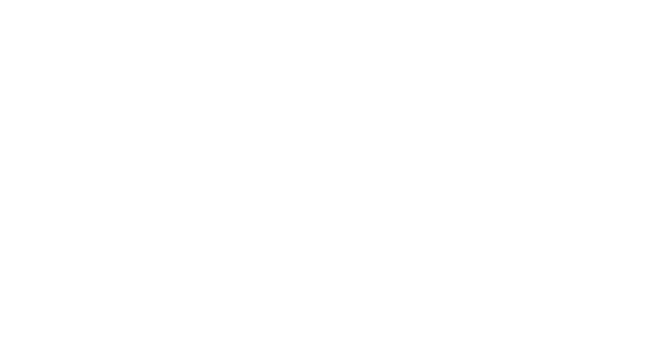