Coproduction with the Theater Neumarkt Zürich

by Lisa Danulat
Lisa Danulat latest play tells the story of two women who couldn‘t be more different. Ingrid wants to break out of her life and Hannah wants to get out of prison, where she is kept as an innocent (?) convicted murderer. Nevertheless, details overlap until they become indistinguishable.

Lisa Danulat, born 1983, studied philosophy, acting and scenic writing in Frankfurt am Main, Freiburg and Graz. Her first play Die Sieben Stufen der Akzeptanz was premiered in 2005. In 2008 she won the prize for the best play with Too low terrain at the Mainzer Autorentage Text trifft Regie. In 2009 her youth play Topinambur was invited to the Berlin Theatertreffen der Jugend. Lisa Danulat was a scholarship holder of the Autorenlabor at the Düsseldorfer Schauspielhaus in the 2009/10 season, received the Wiener Dramatikerstipendium in 2010 and was house author at the Staatstheater Mainz in the 2010/2011 season. For the play Uns kriegt ihr nicht. Das Haus der Jeanne Calment she was awarded with the NRW Dramatikerinnen-Preis 2012. In 2016 she received a scholarship for the work studio of the DRAMA FORUM; in 2017 she took part in the writing workshop of the Hans-Gratzer-Stipendium at the Schauspielhaus Wien. In 2018 Lisa Danulat was city writer in Paderborn and nominated for the Retzhofer Dramapreis.
Director Peter Kastenmüller
Set Alexander Wolf
Costumes Kathi Maurer
Music Lars Wittershagen
Dramaturgy Ralf Fiedler
Coproduction with the Theater Neumarkt Zürich
8 June 2019
Deutsches Theater 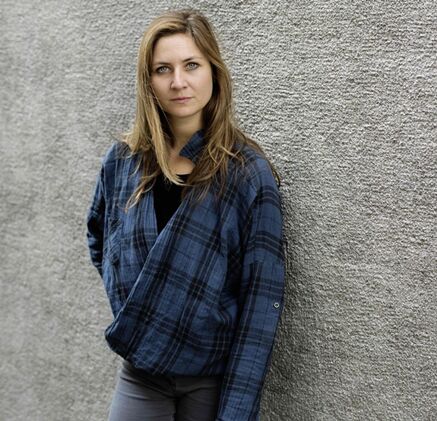 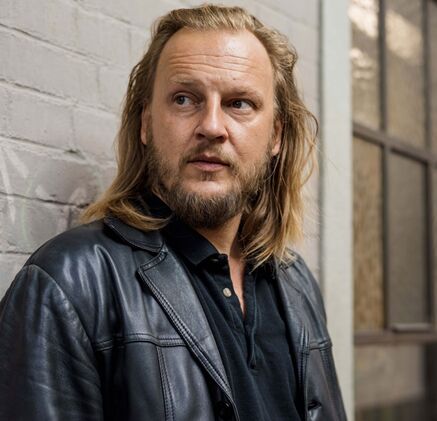 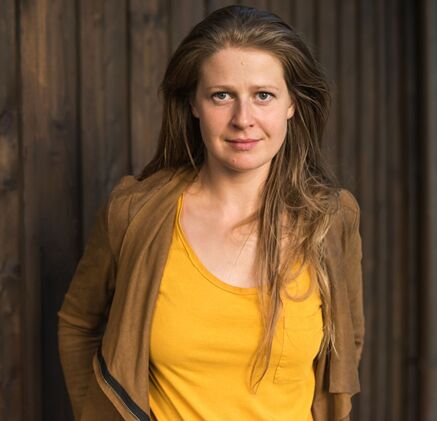 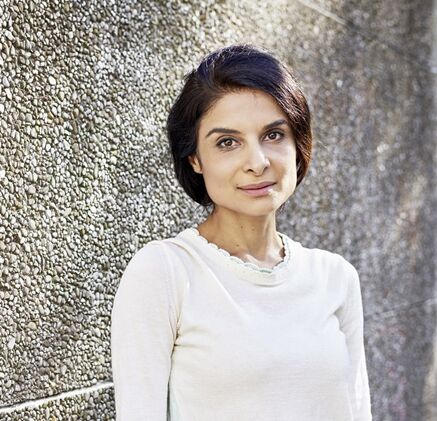