Timofej Kuljabin is a Russian theater and opera director. Born in 1984, he graduated from the Russian Theater Academy in Moscow (GITIS) in 2007. He made his first full-flegged production, Nevsky Prospekt based on Gogol, already as a student (2006, Omsk Theater of Drama). At the age of only 30, he took over the artistic direction of the State Academic Theater “Red Torch” in Novosibirsk and became thereby Russia's youngest chief director. Until 2022 he lead this theater, where he has made a series of productions, presenting a daring reinterpretation of the classical texts. Among them: Pique Dame (2007) and Onegin (2012, awarded by the National Theater Prize "The Golden Mask") by Pushkin, Hedda Gabler by Ibsen, KILL (based on Intrigue and Love by Schiller, 2013), Three Sisters by Tschekhow (2015, awarded by the National Theater Prize "The Golden Mask", named "Play of the Year 2015" by the Russian Professional Association of Theater Critics), was a guest performance at the Kammerspiele of the Deutsches Theater in 2019.
At the same time, he has made several noticeable productions in other theaters in Russia, including: The Coat. Dresscode based on Gogol at the theatre "Comedian’s Shelter" (Petersburg, 2012), Electra (2013), Ivanov (2016), The Broken Jug (2020) at the Theatre of Nations (Moscow). As a freelance director he staged also various plays in Europe: livejournal (Russian Theater, Riga, 2007), Kolyma Tales based on Schalamov (Residenztheater, Munich, 2018), Nora (A Doll's House) (Schauspielhaus Zürich, 2019), Miss Julie (Deutsches Theater, Berlin, 2020).
He made his debut as an opera director in 2009 with Prince Igor by Borodin at the Novosibirsk Opera and Ballet Theater. His second title in this house, Tannhäuser by Wagner (2014), turned into a political scandal, which was triggered by the circles around the Russian Orthodox Church and led to the cancellation of production after four showings. Nonetheless, he successfully continued his opera career in the following years and presented two productions at the Bolshoi Theater in Moscow and two more at the Opera Wuppertal (Germany).
Since 2020 Timofej Kuljabin is a member of the artistic direction board of the International Theater Festival “Territoria” in Mosсow.

With Platonov, he again stages a text by Anton Chekhov in the 2022/23 season at the Deutsches Theater Berlin. Timofej Kuljabin has not returned to Russia since the outbreak of Russia's war against Ukraine and has since lived and worked in exile. 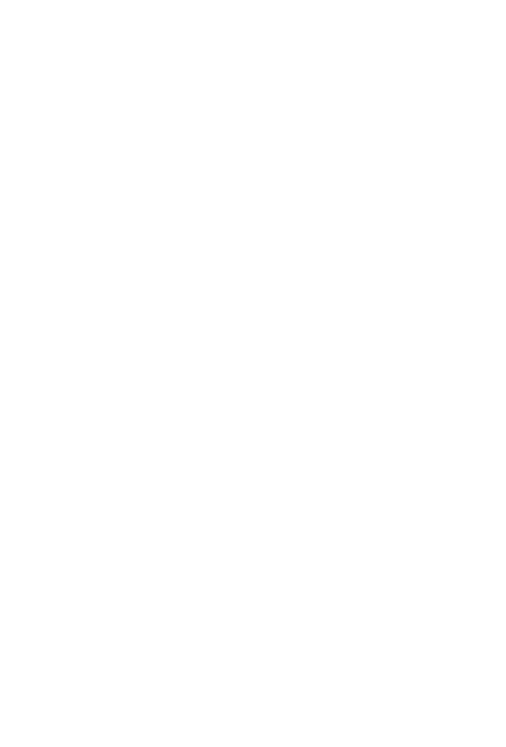 Tickets for pupils and students: DT/Kammerspiele 9 €; Box/Saal 8 or 6 €
Get tickets online
Revival
With English surtitles