Elke Petri is an actor, director and drama teacher. Milestones in her acting career: until 1996 a member of the ensemble at the Schaubühne on Lehniner Platz under the artistic direction of Peter Stein; 1999 to 2002 Faust (Marathon) by J.W. Goethe (directed by Peter Stein), 2003 Scherben Euripides (directed by H.-G Heyme); 2005 Pessach Laura Farti (directed by H.-G. Heyme); 2007 Wallstein by Friedrich Schiller (directed by Peter Stein). As a director: productions at the Schaubühne am Lehninger Platz, at the Hebbel-Theater, BAT Berlin, Staatstheater Karlsruhe, among others; teaching as a guest professor and lecturer at various German-language colleges and universities. 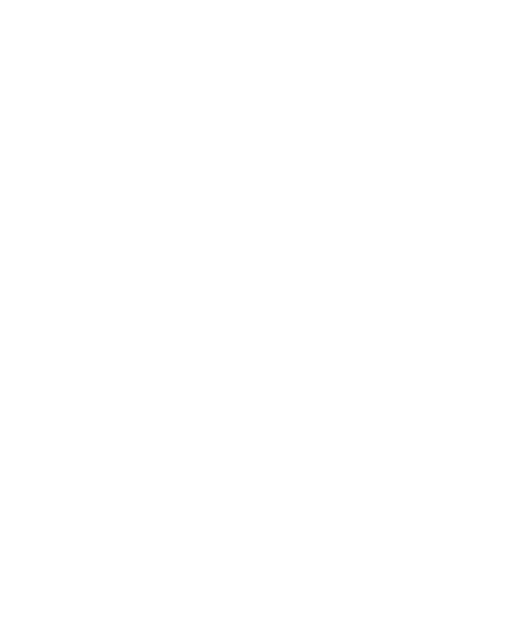