Burroughs was an icon for the punk and post-punk movement of the 80s and 90s with his literary work (especially Naked Lunch, on which this action reading evening is based), but even more so with his lifestyle, his personality, this incredible voice and above all the myth of Burroughs. The passionate shooter, inventor of the shotgun style, always had the aura of the revolutionary, the enemy of the establishment. In September 1951, he had "accidentally" shot his wife Joan Vollmer Adams during a Wilhelm Tell game and had to pay a fine for it in Mexico. It brought him into a lifelong struggle with The Ugly Spirit, from which he could only write himself out of.

The Tropic of Cancer of the Ugly Spirit is not only about the shooting of Joan, but also about the conspiracy of gigantic giant insects, drugs and demons, writing as an addiction, language as a virus, baboons and pin-up girls etcetera. The whole thing is spiced up with music, dance and fighting and in best cut-up tradition blended with excerpts from Henry Miller's Tropic of Cancer. A rock and roll psychological thriller...
Manuel Harder 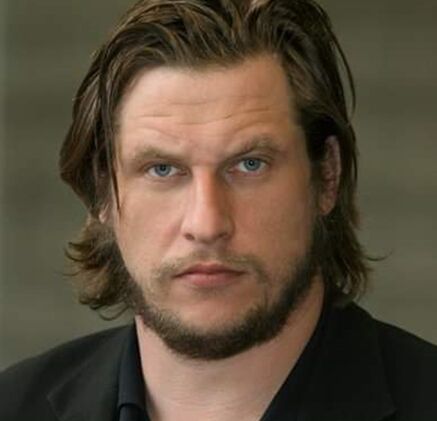 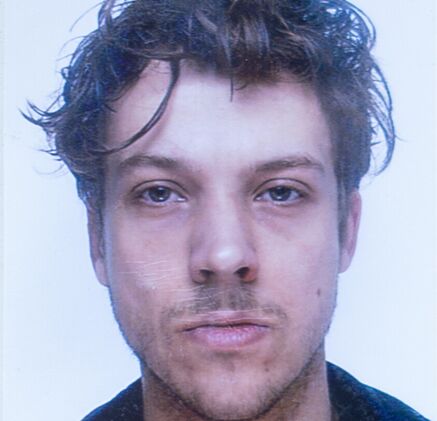