by Kristóf Horváth, Ádám Császi and the T6 ensemble
We don’t want to give any answers. We want to get rid of the old questions and attributions. At the beginning of the play, five young Roma introduce themselves as policemen, waitresses, dancers and astronomers – but the introductions are never-ending. The former policeman is now a palaeontologist, and the astronomer has become a convict. The audience’s suspicions are legitimate: these people are not what they claim. But their lies are legitimate too. It would not be wise to tell the truth. The alternative reality they have created for themselves is the price for being accepted. Still, they all talk honestly, without opinions or morality. There are only offering stories. Their monologues overlap and interrupt each other. Yet they are linked by association and theme: Does freedom of decision exist if your sister is starving? Has God constructed stolen cell phones in a really complicated way and policemen in an amazingly simple way? Should sexual intercourse between family members be on the school curriculum? How does a homeless person do their make-up? How does a police officer’s boot taste? How fast do cigarette burns heal after a sexual assault? Poverty makes these performers creative, and exclusion makes them extraordinary. No wonder that the members of the T6 ensemble were deliberately born into this. Simply because it feels good to be Roma, even if you never forget that on your ID, your nationality says: Hungarian.

T6 is devoted to provide theatrical training to the disadvantaged Roma youth. Their goal is to pass on their knowledge and become role models for their students. T6’s mission is to fight against the discrimination and stigma associated with the Romani people, the largest European minority. The T6 ensemble is part of the T6 initiative and was founded by Kristóf Horváth in 2014. 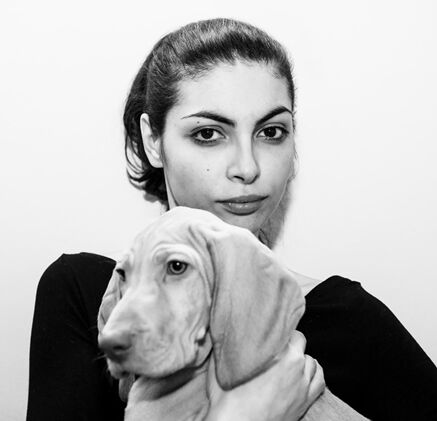 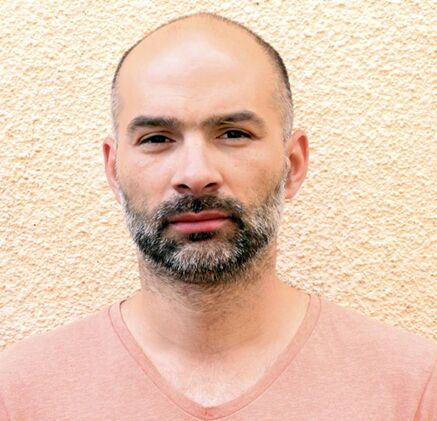 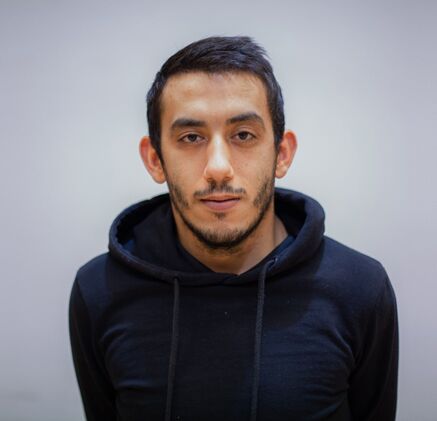 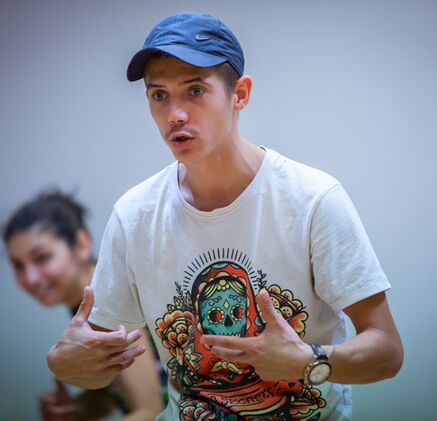 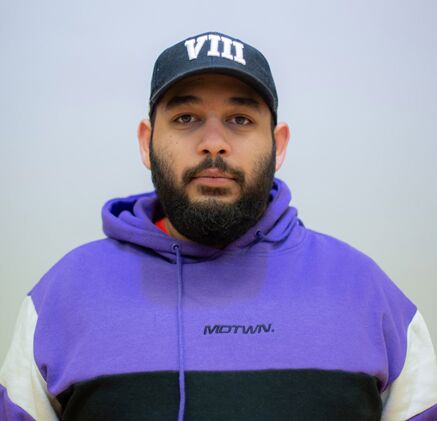 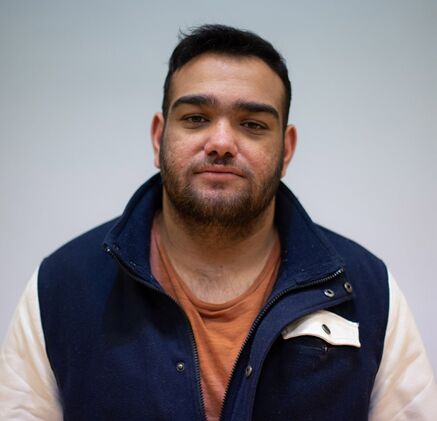