after a script by Katharina Köth
"You are immersed in the matrix before my eyes. You’ve buried yourself in search results and in interests so absurd that there’s nothing I can say to counter them."

In among cat videos and articles in popular online magazines, a daughter comes across a hate speech posted on the Internet, which is written by her father – a self-professed Reich Citizen who rejects the Federal Republic of Germany and democracy. What does it mean to lose your father to a radical right-wing movement that disseminates obscure conspiracy theories? Or to meet him in the digital world long after you have broken off contact?

Based on Katharina Köth's autobiographical text, Sarah Kurze and the ensemble explore the ways in which a family drifts apart and how members of society retreat into their filter bubbles and digital echo chambers. Their only loose connection is the Internet. Since the introduction of social distancing, virtual proximity and distance has transferred itself to the theatre world and to this production in particular. The play will no longer take place on stage (as originally planned), but as a live stream online. And so, its form will resemble its content more closely.
Director Sarah Kurze
Video und Streamoperator Roman Kuskowski
Music Maximilian Bastian, Marcel Braun, Björn Mauder
Dramaturgy Sima Djabar Zadegan
Premiere has to be postponed
Box 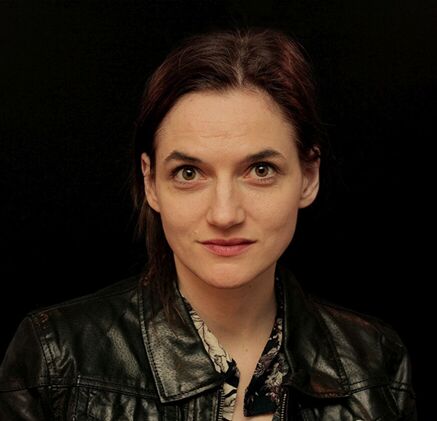