by Björn SC Deigner
based on an idea from Anna Berndt
Adaption by Sebastian Hartmann
A neglected childhood, a drunken father, a mother who’s never around, sexual abuse by a family friend who goes unpunished; then, at some point, the great love of her life with ties to street prostitution, violent punters: on a first reading, Björn SC Deigner’s play text recounts almost classic stages in a prostitute’s career. A tragic life – that’s what you think at first. But then there is the tone in which the protagonist Maria relates her experiences through flashbacks and monologues: coolly, without a hint of self-pity, very precisely, unsentimentally and with pithy humour. In this play, a female character speaks out, describes her life in a way that defies bourgeois conventions. And the fact that Deigner’s text is based on the experiences of a real woman protects him against possible accusations of romanticising prostitution (from a male perspective).

In Deigner’s text, Maria does not expose her inner self; in a sense she does the opposite: she looks in on herself from a distance. In his production, Sebastian Hartmann is looking for precisely what is repressed: for what is simmering below the surface, what is hidden inside.

The images and scenes in this production expose Maria’s stream of consciousness, making it tangible and visible while also not losing sight of the perpetrator’s perspective. In the course of the rehearsals, the text changed form to such an extent that one can no longer speak of a world premiere of the play In Tinfoil. On this point the playwright, publisher, director and theatre are in agreement, as the production abandons the narrative form and large parts of the text.

Note:
Please be advised that the production of In Tin Foil (In Stanniolpapier), directed by Sebastian Hartmann, contains some scenes depicting sexual violence. The performance is therefore not suitable for young people under the age of 18. 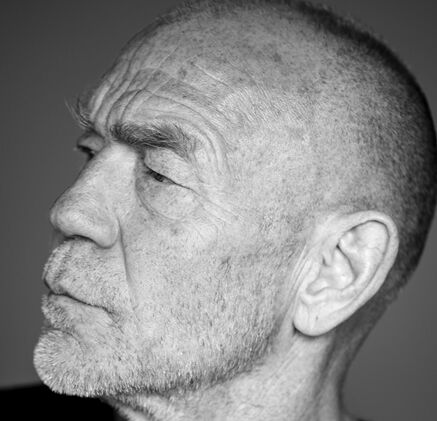 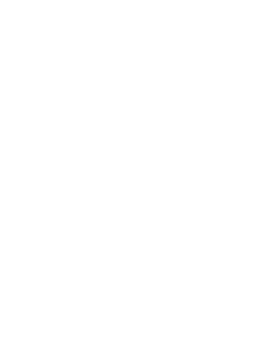 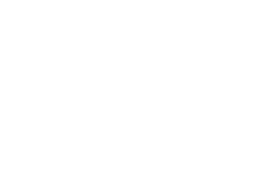