All: We’ve heard that hope only exists
for the sake of those who are beyond hope.

1: Who told you that hope exists?

All: We can see that we can’t change it, but
our belief that it can be changed is much stronger.

1: Like with me, whom you left, and I know that I
can’t get you back.
But I beg and howl as if it were not so, is that what
you mean?

All: All we can make of it is what was made of us. But
it’s also about what’s been done to the world.

1: I want your hand always to land on mine whenever anything
happened. If I screamed or was obnoxious. Your hand on
mine is nothing new. But for me it was. Because one can’t
reinvent oneself in these encounters, in all the things one
can do.

All: But it’s like performing the classics on a stage,
they only hold the court clean.

1: There is only that thing there, that you can do.

All: You can imagine the end of theatre, but not the end of
director’s theatre.

1: How many kinds of people are there in the world.

All: Those who are networked and those with few contacts.
In other words, the mobile ones and the non-mobile ones.

1: But who doesn’t want there to be two kinds?

All: Because injustice only crops up in statistics, as
those with few contacts don’t meet each other, the marginalised
don’t know that they are the exploited ones. So they can’t
yet want anything here.

1: But who is going to abolish that there are two kinds
of people?

All: We haven’t worked that out yet. But since
both kinds live in this world, it can’t be about
exclusion, but more about exploitation.

1: Why don’t you have to justify yourselves?

All: Because capitalism does that for us.

1: How do you know that it isn’t just a
system of justification?

1: I don’t know, it’s all so long ago, that thing
with you, and I’ve stopped validating it with reason and meaning.
The way capitalism does it, overlaying everything with reason
and meaning. What really endangers the economic order?

All: Being actually present. Because: three stars on
Amazon are like one star.

1: Philosophy tells us it also works without
being present.

All: Those are the academic fairy tales of reason and meaning.

1: Who will abolish that capitalism taps all
utopian energies?

All: Being actually present.

1: But who won’t be needed in green capitalism either?

All: The young people in Gosen – Neu Zittau.

1: How do you recognise the mobile kind?

All: By the fact that they take drugs to gain experiences.

1: And how do you recognise the non-mobile kind?

All: By the fact that they take drugs to block out
experiences. 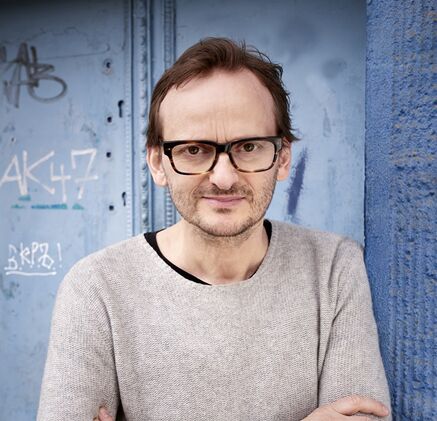 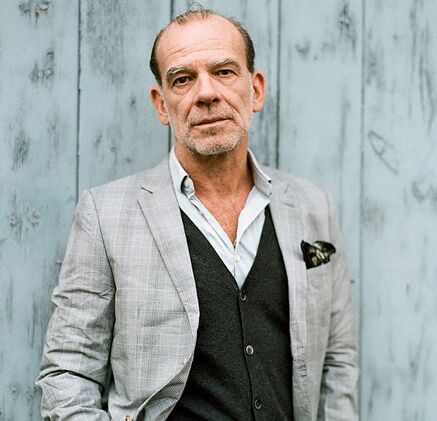