Steven Uhly’s debut exaggerates the depths and perversions of a fictional family to such an extent that they reverse course and lead to a discovery of the truth. My pickled Life explores perspectives on the opposite sex and the limits of our seemingly open and tolerant society. Ancestry and the dark labyrinth of the biographies glimpsed in this bizarre family history raise the question of genetic trauma, a West German past riddled with lies and our bitter, unresolvable lack of freedom.
Director Friederike Drews
Stage Ev-Simone Benzing
Costumes Henrike Huppertsberg
Lighting Heiko Thomas
Dramaturgy Bernd Isele
World Premiere
29 September 2022
Box 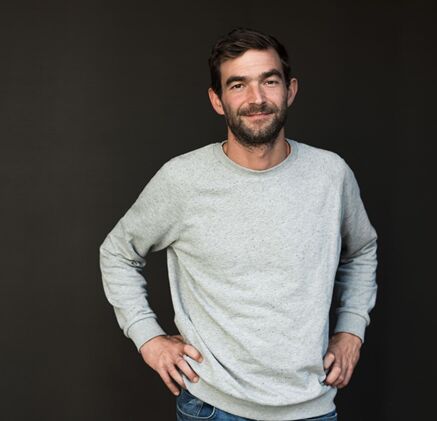 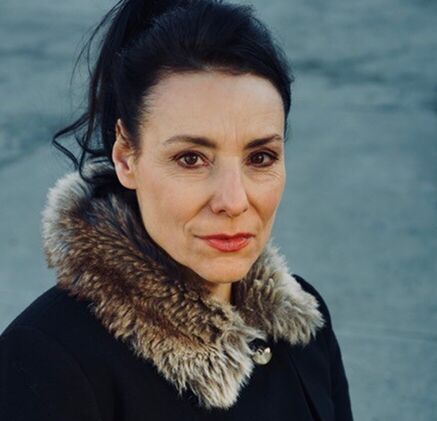