Anna Berndt, born in Münster in 1992, began her theatre work in the independent scene. She took part in various theatre festivals and subsequently worked as assistant director at the Landesbühne Theater Schloss Maßbach. There she showed her first work as a director with her self-written play der Medeakomplex. Since the 2016/17 season she has been a permanent assistant director at the Deutsches Theater Berlin and has worked with Christopher Rüping, Andreas Kriegenburg, Daniela Löffner and Stephan Kimmig, among others. In collaboration with the author Björn SC Deigner, she created the play In Stanniolpapier, winner of theAutorentheatertage 2018. The text, which is based on her idea, is the result of interviews and conversations she conducted. She set up the play as a scenic reading in the box of the Deutsches Theater Berlin. In the 2018/19 season, Anna Berndt will stage George Brant's Am Boden in the Box of the Deutsches Theater. 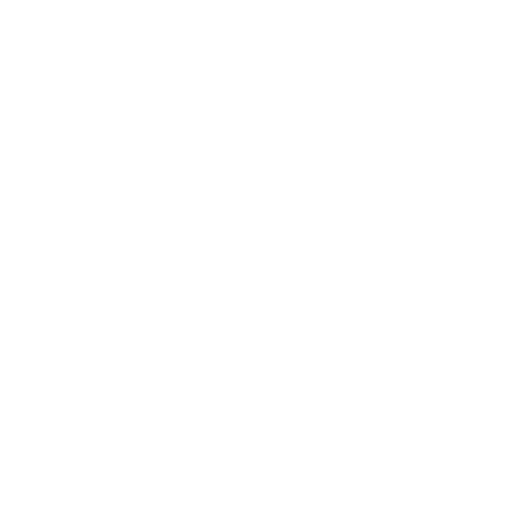