Johann Otten was born in 1991 in Celle, Lower Saxony. After spending a year abroad in Brazil, he studied   political science and geography and completed a degree in art history and business administration in Freiburg i. Br. and Berlin, and also worked on various documentary photography projects and exhibitions. In Berlin during and after his studies he worked as a studio assistant and organized exhibitions with Julius von Bismarck, Julian Charrière and Andreas Greiner, among others for the Neue Nationalgalerie and Berlinische Galerie. After an internship at Deutschlandfunk Kultur, he worked for one year as an assistant in the radio drama department of the radio station, including with Judith Lorentz, wittmann/zeitblom and Guiseppe Maio. Realisation of own radio plays and broadcast on Deutschlandfunk Kultur: the cash trick! (2017). 2017 director's internship with Andreas Kriegenburg at the Deutsches Theater Berlin, followed by guest assistant at the Schauspielhaus Vienna. Since the 2018/19 season he has been a permanent assistant director at the Deutsches Theater Berlin and has since worked with Andres Veiel, Stephan Kimmig, Jette Steckel and Sebastian Hartmann. 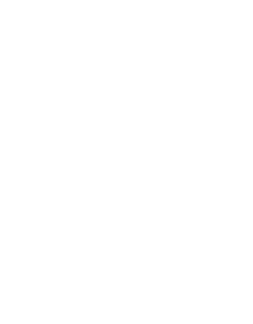