by Gotthold Ephraim Lessing
in a version by Anne Lenk and David Heiligers
Tickets
Major von Tellheim has retreated to an inn. Dishonourably discharged from the army, wounded and facing allegations of corruption, he sinks, penniless, into a torpor. But his young landlady is also in urgent need of money. She relocates him to an inferior room so she can offer better quarters to the wealthy Minna von Barnhelm and her trusted maid Franziska. Thus Minna unexpectedly finds her long-lost fiancé Tellheim – but a happy ending for the couple remains a distant prospect. Everything has been changed by the war. They begin to grapple with how to base their relationship on equality, which would mean Tellheim having the same financial and honorary status as Minna. She, on the other hand, only measures things in terms of love.

The assignment of gender roles was a relevant issue during Lessing’s time too: What expectations are directed at the "stronger sex" and "male providers"? How and why does a woman have to fight to be allowed to love freely and determine her life independently? Love is shown here as an anarchic and comic state that can undermine even the soberest, most rational person, and mercilessly expose self-doubt and images projected onto us by others. Minna von Barnhelm shows a war-torn world obsessed with money that questions itself and its social panorama. Who fights? Who cleans up? Who is left? Who pays? Those who love, love.
Director Anne Lenk
Stage Judith Oswald
Costumes Sibylle Wallum
Music Camill Jammal, Fatoni
Lighting Cornelia Gloth
Dramaturgy David Heiligers
Premiere
14 October 2022
Deutsches Theater 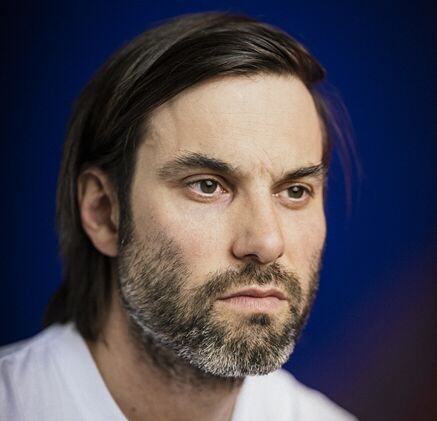 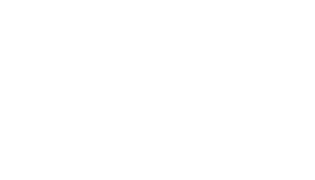