Jonas Sippel was born in 1994 and has been an actor at the RambaZamba Theater since 2012. Thanks to his talent as an actor, Jonas Sippel was quickly cast for leading roles. Jonas Sippel currently can be seen in: King UBU featuring Craque (director: Jacob Höhne), The Robbers (director: Jacob Höhne), Moby Dick (director: Jacob Höhne), Pension Schöller (director: Jacob Höhne). In 2016 he played a supervisor in 24  Wochen, the only German competition entry of the Berlinale. In 2017 he became known to a large audience through the leading role in the Kommissarin Lucas episode Löwenherz. Recently, he appeared in the ZDF production Der Sommer nach dem Abitur, which will be broadcast in 2019. Together with Valery Tscheplanowa, he opened the state act for the Day of German Unity on 3 November and accompanied it with a film journey through Berlin. At the Deutsches Theater Berlin he can be seen in Antigone (director: Lilja Rupprecht), a co-production with the RambaZamba Theater. 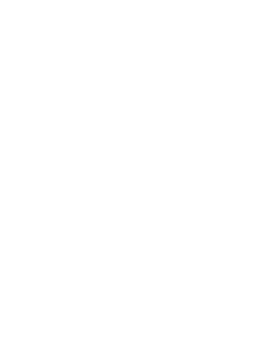