Scenic fantasy based on the documentary novel "Zinc Boys" by Swetlana Alexijewitsch
by Marius Ivaškevičius
Freshly translated and presented for the first time in a reading with the DT Ensemble is Helplessness by Marius Ivaškevičius. It is a dramatic response by the Lithuanian author to the documentary novel by Svetlana Alexievich.
Zinc Boy: this was the name given to fallen soldiers during the Afghan war, as the bodies were handed over to the families in welded zinc coffins. The term thus also became a metaphor for the Soviet Union’s practice of concealing the brutal reality of the ten-year war. Alexievich spoke with soldiers, mothers, widows and nurses, and processed the voices of the witnesses into a harrowing anti-war book.

Marius Ivaškevičius on Helplessness: ‘It’s about the bottomless helplessness of a mother, who receives news of her son’s death. Nobody escapes this news in Zinc Boys. It is also about war in general, as the powerlessness of humanity. That is why the setting is a small island surrounded by fog. It is a strange, metaphysical space, a kind of original paradise or inferno, where something grows, something important.’
Set Design Birgit Lengers, Anika Steinhoff
Janja Valjarević, Marco Scherle
Premiere
10 October 2021
Kammerspiele 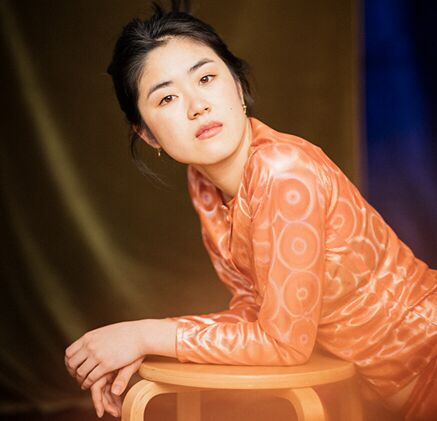 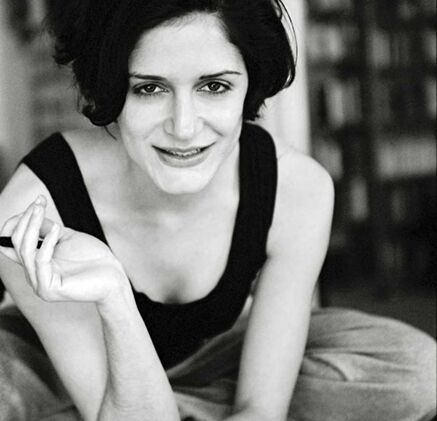 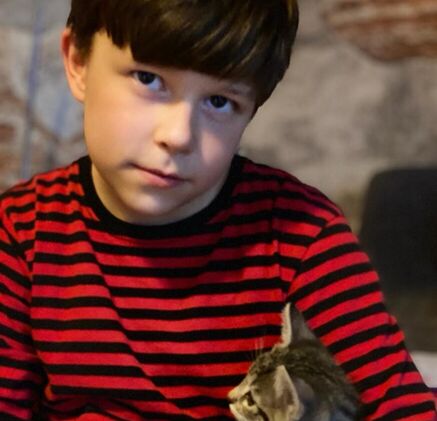 based on the novel The Wall by Marlen Haushofer
Director: Clemens Maria Schönborn
Deutsches Theater
19.30 - 20.45
Tickets
Performance has been cancelled

based on the book by Albert Camus
Director: András Dömötör
Kammerspiele
20.00 - 21.00
What's on