Nora Schlocker was born in 1983 in Rum (Tirol). After studying directing at the Ernst Busch Academy of Dramatic Art in Berlin, she made her directorial debut with Molnár’s Liliom in 2008 at the Deutsches Nationaltheater in Weimar, where she was engaged for three years as an in-house director. Here she continued to pursue her interest in works by the playwright Tine Rahel Völcker, with whom she developed the playwright/directing project Studie zur Deutschen Seele: (K)EI(N)LAND und Heimkehrer / Heimwerker. Nora Schlocker has directed contemporary pieces by Klaas Tindemans, Maria Kilpi, Thomas Freyer, Thomas Arzt as well as classic works by Grillparzer, Horváth, Büchner, Sartre and Flaubert. She worked at the Maxim Gorki Theater Berlin, at the Schauspielhaus in Vienna, at the Staatstheater Stuttgart and at the Residenztheater in Munich. Until 2014/15 she was an in-house director at the Schauspielhaus Düsseldorf, and since the 2015/16 season she has been one of the team of artistic directors at Theater Basel as in-house director. 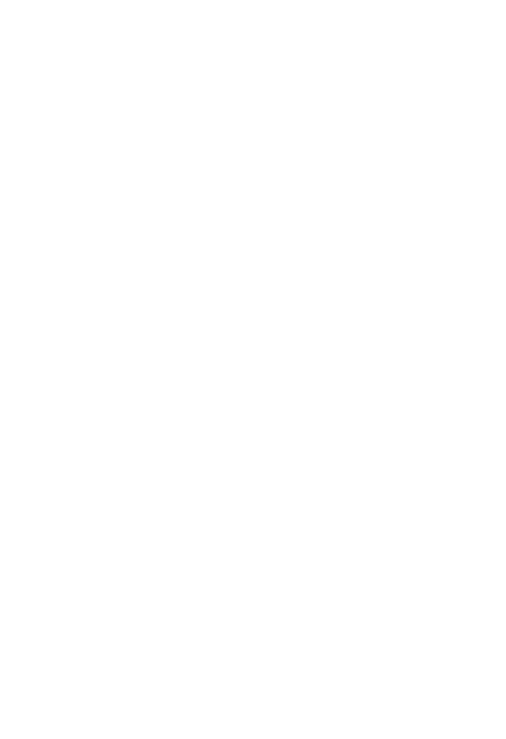