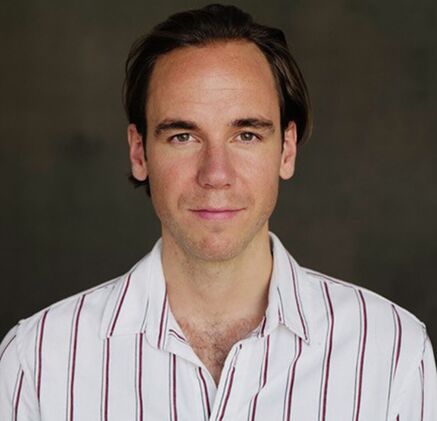 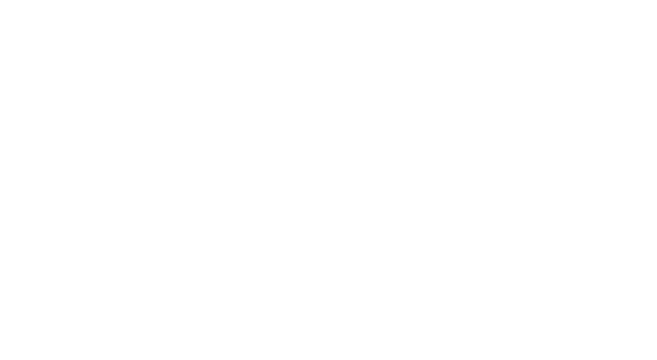 by Friedrich Schiller
Director: Anne Lenk
>>> Go to the stream
After-show talk and reception in honour of the artists
Online
20.00 - 22.15
Free admission
What's on