by Thomas Melle based on Hermann Hesse
Tickets
Hermann Hesse’s timeless classic Steppenwolf has influenced and inspired entire generations. As the novel describes, Harry Haller feels that he lives ‘sometimes as a wolf, sometimes as a person’, furnished with the ability to observe himself in each state. But this duality that the Steppenwolf claims is soon undermined in the ‘treatise’: Harry consists ‘not only of two beings, but of hundreds, of thousands. His life shifts between innumerable opposing poles.’ Following the great Hesse craze of the 1960s and 1970s, Thomas Melle would now like to rediscover the author once again. Melle believes that our society is currently facing a turning point after a long phase marked by prosperity. Verbal and physical interactions are becoming more confrontational, and envy and anger are escalating. Harry Haller’s story takes place in a similar period of transition. Depression, cultural pessimism and the longing for intensity and excess pervade the discourses and lifestyles between which the middle ground is crushed. And so Harry Haller seems to be the example of an entire generation.

After Antigone and Ode, this is the third production that Lilja Rupprecht is working on at the Deutsches Theater together with players from the DT ensemble and the Berlin RambaZamba Theatre. 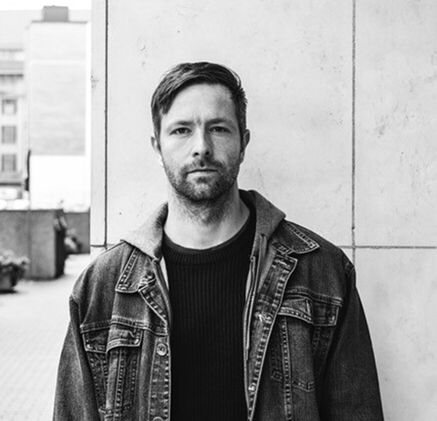