The Man from Podolsk

by Dmitry Danilov
Nikolai, an average citizen from the provincial town of Podolsk, is arrested in Moscow and subjected to an embarrassing interrogation at the police station. The reason for his arrest will be known sooner or later. What begins as a disturbing, black satire of an interrogation turns into a Kafkaesque therapy session. The young man has not been arrested for committing an offence; rather, the police force wants to help him lead a more meaningful life, convert him to true patriotism and open his heart to the love of his beautiful homeland, which is in no way inferior to Amsterdam, the place of his dreams. And the policemen are not stereotypical brutal cops either, but turn out to be experts on the Structuralists and the "Einstürzende Neubauten" punk-rock group. So, Nikolai’s imprisonment is turned into a imposed search for meaning. 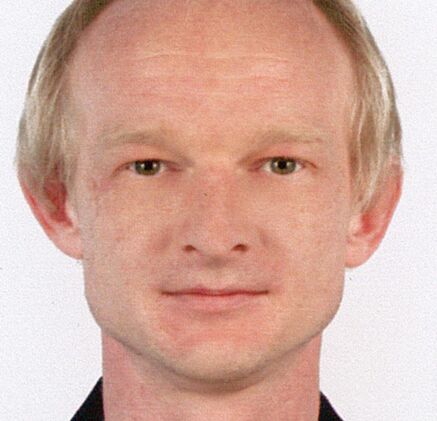 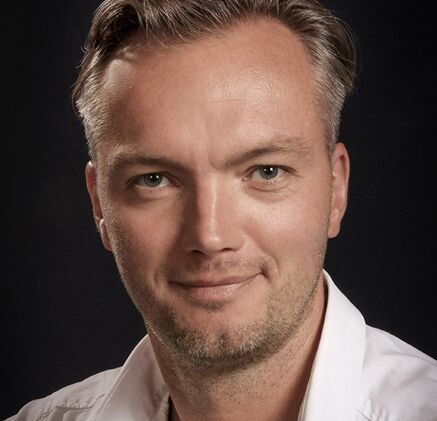 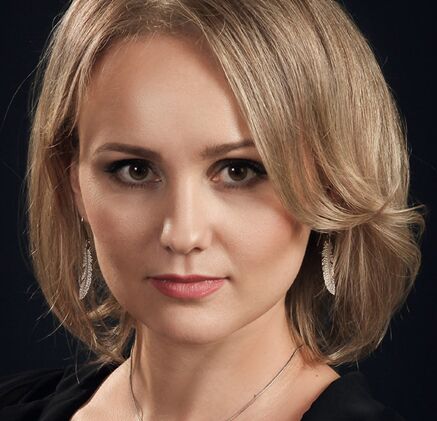 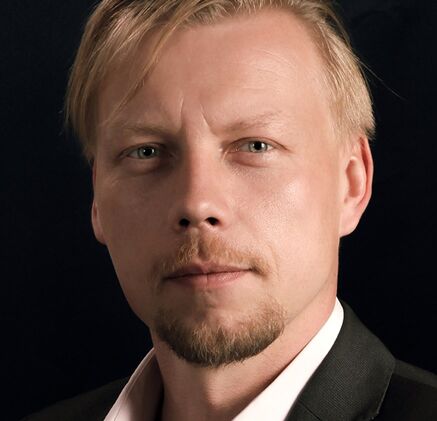 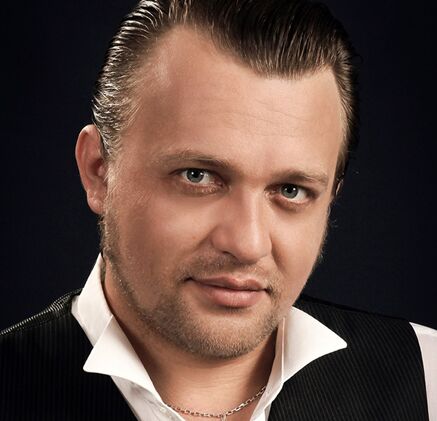