Yun was born in Trier and studied acting and directing at the Korea National University of Arts in Seoul, und from 2008 puppetry at the Ernst Busch Academy of Dramatic Arts in Berlin. During and after her studies she was a guest performer at the Staatstheater in Oldenburg, the Puppentheater Magdeburg, bat-Studiotheater, Maxim Gorki Theater and the Schaubude in Berlin. As a bilingual actress (Korean, German) she has also acted in several short and feature-length films. During the 2013/14 season she was engaged at the Theater Plauen-Zwickau, from 2014 to 2016 she was in the ensemble of the puppet theatre of Theater Chemnitz. She has been freelance since the 2016/17 season and lives in Berlin. 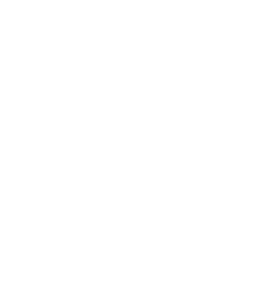