'We are still a little removed from the ideal situation. That is achieved when nothing happens anymore.'

A benefactor rules the 'United State' – a walled city that has emerged after the war and the 'very last revolution'. The walls of the houses are made of glass. The residents' every movement is monitored to ensure everything runs smoothly and everyone is well. Reason celebrates new triumphs every day. Everything is well-ordered and satisfactory. Once a week, 15 minutes of intimacy behind closed curtains is permitted to release sexual urges. Now the 'United State' is reaching for the stars and wants to spread its bliss to every other civilisation in the universe. Is an insurrection still possible?
Yevgeny Zamyatin was an engineer, Bolshevik, writer and someone who searched for answers his whole life long. The son of a priest, he was involved in the October Revolution in 1917 and died in exile in Paris. His 1920 novel WE outlines the dystopian vision of a society which, by enforcing conformity and subordination, slowly loses its humanity. The renowned Russian director, choreographer and university lecturer Maxim Didenko stages this play that alternates between conformity and subversion.
Director Maxim Didenko
Stage / Costumes Galina Solodovnikova
Music Alexey Retinskyi
Video Igor Tsvetkov, David Bührer, Alexander Shaliapin
Choreography Sofia Pintzou
artistic production management Katya Didenko
Dramaturgy Patric Seibert, Claus Caesar
Premiere postponed 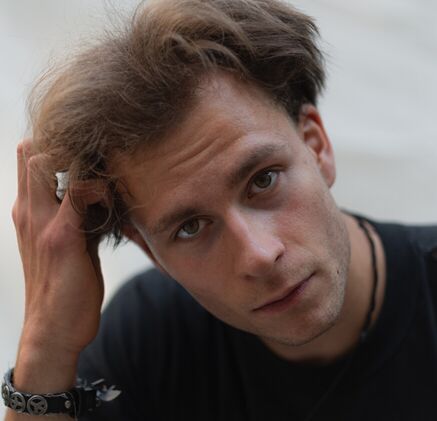 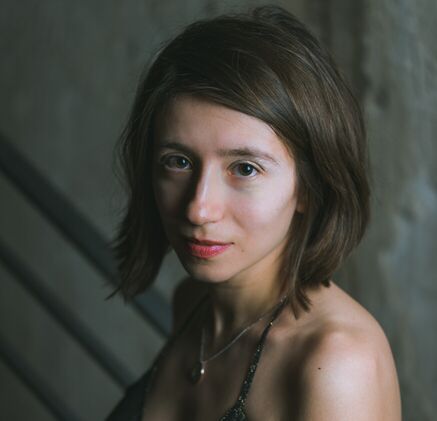 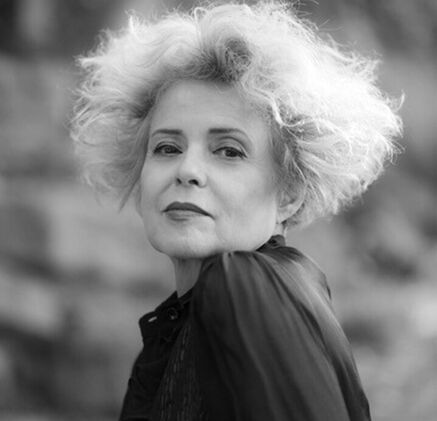 based on the book by Albert Camus
Director: András Dömötör
Kammerspiele
19.00 - 20.00
Tickets
What's on