by Sarah Kilter
Where do we live? What is a society? Did someone invent it? What do the police do all day? Why do so many people over thirty still have the hands of children? It is a punishable offence to confuse ‘ambivalent’ with ‘equivalent’? Is it an act of resistance to take a sexist pop star as a role model? How and why do you have a party? Why do some people begin their sentences with the phrase ‘Maybe I’m too stupid to understand this but ...’? What expertise do you need to be a state drug lord? Can situations ever be salvaged when brown sugar sticks are placed in a fine porcelain bowl? In Sarah Kilter’s play, the first-person narrator asks question after question. To her circle of friends. To herself. To a country. She looks at everything from two different perspectives. Because she has one foot in the life of Charlottenburg mainstream society and the other in Wedding, where half her childhood was spent with her Algerian father. Her second existence is a secret because somehow people ‘can’t see it in her’ – her migrant background. Otherwise, they’d have treated her quite differently ... otherwise they would, of course, have shown more understanding ...

White Passing tells of a journey at night from Savignyplatz to Badstraße, one that passes through a differently divided Berlin. With a sense of humour and great self-irony, Sarah Kilter toys with the problem of attributions, the relationship between a writer and her work, and the images and clichés about Germany and the Germans. 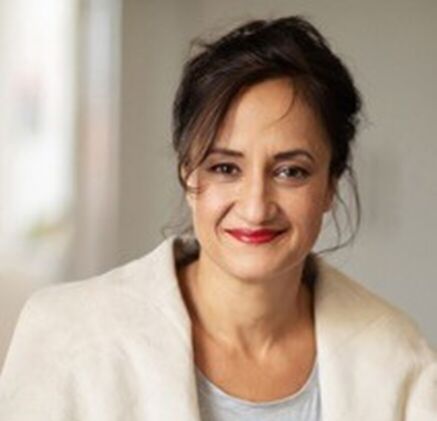 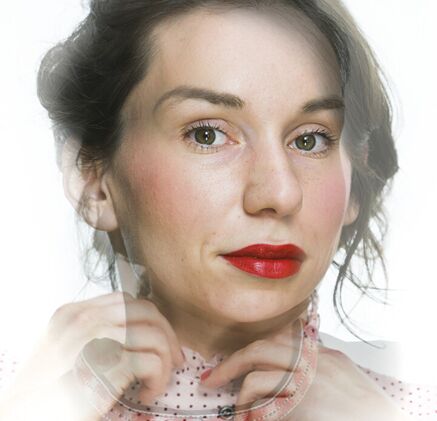 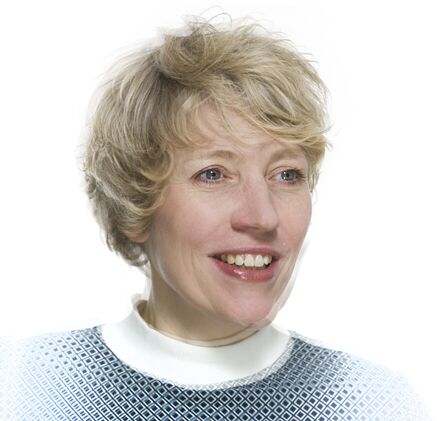