All Adventurous Women Do
by Tanja Šljivar
At the end of 2014 the "collective pregnancy" of seven teenage girls was turned into a scandal by Bosnian and international media. Much was presumed and judgements were made about these girls. Their own voices were not heard. The author, however, is neither concerned with research into the cause, nor sexual education. She puts seven thirteen-year-old daredevils on stage to talk wildly in seven monologues about pregnancy tests, Balkan folk, Instagram, chauvinism, grandmothers, piercings, social utopias, pornography, critical theory, abortions and meat-eating. All the memories and statements are highly questionable and should be taken lightly, because they are ready to tell everything except for how they became pregnant.

What emerges is a polyphonic chorus of those unheard voices, which discusses the necessity of going beyond one’s own body, one’s own life. And that being expelled from a society that you never belonged to does not matter.
Director Salome Dastmalchi
Set & Costumes Paula Wellmann
Birgit Lengers
Choreography Niloufar Shahisavandi
World Premiere
15 April 2018, Box 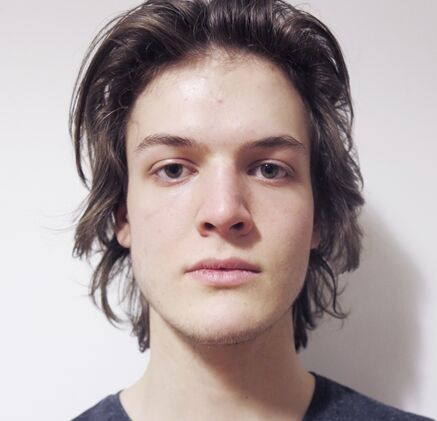 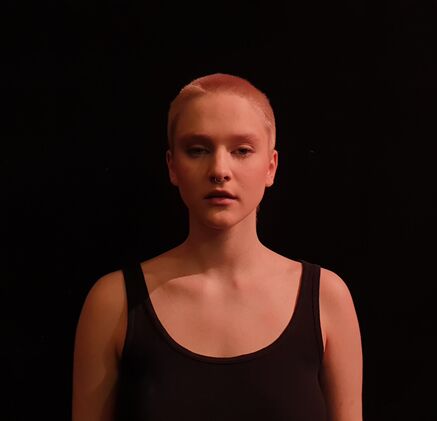 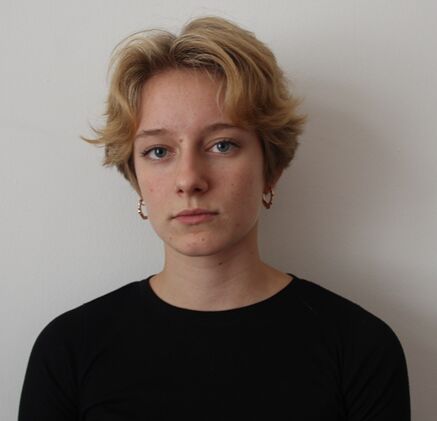 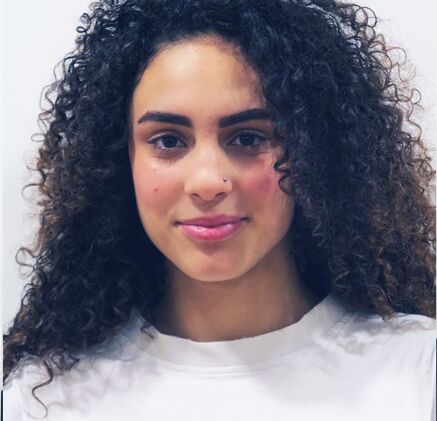 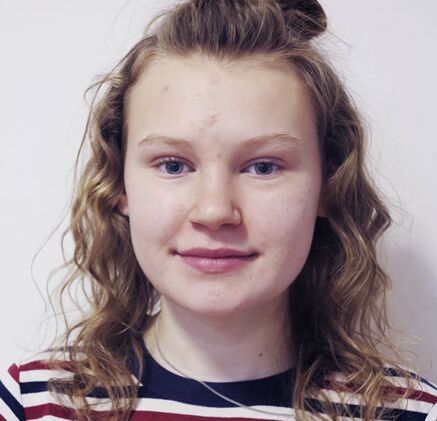 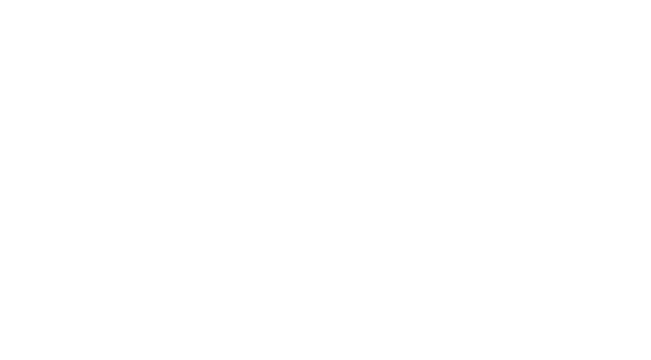 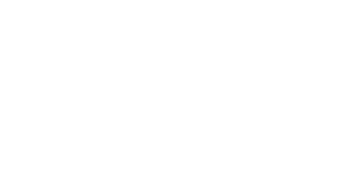 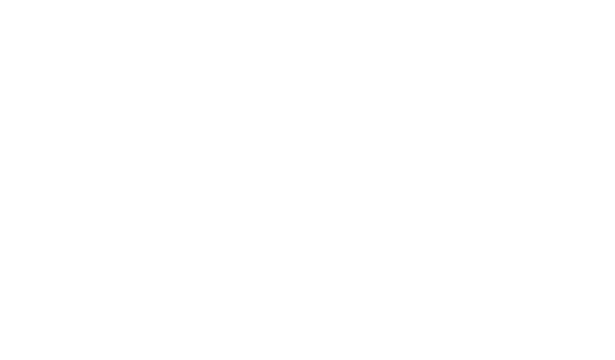