The Age of the Fish (Jugend ohne Gott)

by Ödön von Horváth
"Cold times are coming, the age of the fish – the world moves into Pisces. There, the soul of people will become as unmoving as the countenance of a fish."

When Gymnasium student N writes, "All negroes are deceitful, cowardly and lazy" in an assignment, his teacher takes him to task in front of the class. The next day, the teacher is summoned by the director: in accordance with higher directives, the teacher is to give the children a war-hardening education instead of a soft, humanistic one. The teacher’s students also express their disapproval in the wake of the incident. At a pre-military training camp, the conflicts within the class escalate: a student is killed, a classmate becomes a suspect. For too long, the teacher remains quiet about the part he played in the crime. But during the trial, after a protracted struggle, he reveals the truth...

In his 1937 novel – a tense thriller from beginning to end – Ödön von Horváth portrays the fascist society and its youth as dehumanized, ruthless and empty. Fears of exclusion and repression spawn gruesome consequences. 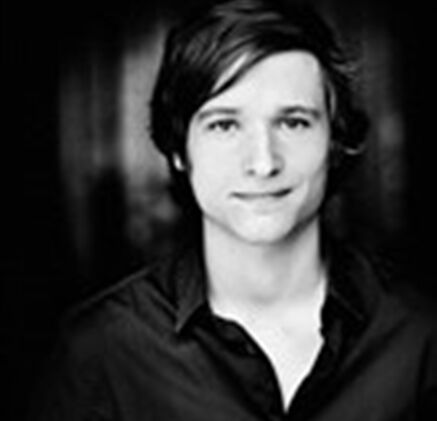 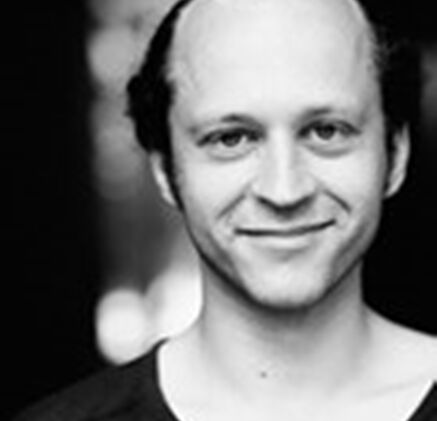 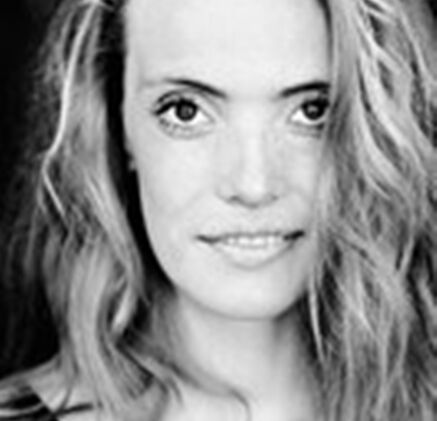