Airnin, Olan and Eanna are three siblings from a "good family" who grew up in a home ruled by violence. They lived in permanent fear of their father who beat them and their mother. Now they are adults. Trapped in a no-man's land of memory, they travel back to their childhood and youth and break their long silence. They argue about forgetting and remembering, and map the traces of years of abuse. Their common past is reflected in a shared language whose childlike power of expression brings the past into the present. The siblings conjure up the unity they have long missed, but cannot restore it. But should they – or do they even want to – remember their childhood? Is it best just to forget about it? Or should they find a way to come to grips with it? And if so, how? How can abuse be expressed in words? How can someone present themselves as a victim and, at the same time, bridge the chasm between tell-all and taboo? "It might take a whole lifetime to talk about it..."

'Beaten' approaches a topic which is often taboo, but not as a social drama with a resolution. The text seems more like a score for three voices – one in which situations and narrative passages flow quickly and seamlessly into one another.

Ailís Ní Ríain was born in Cork, Ireland, and studied piano and classical composition. She has been a writer since 2002, often incorporating her writing into her musical works. Ailís Ní Ríain has published poetry and is especially interested in exploring the relationship between language and music. She has already won numerous prizes and grants for her compositions which have been performed internationally. Beaten, her first play, was premiered in April 2007 by The New Works theatre company in Liverpool, Cork and Glasgow. 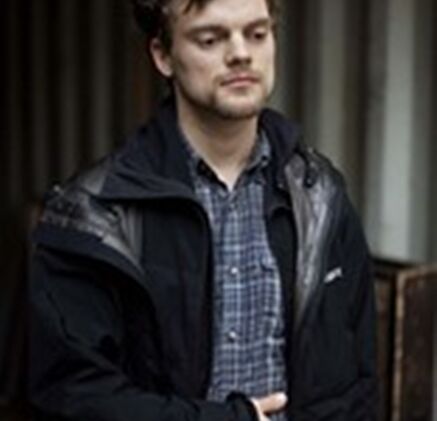