Born in 1984 in Brig-Glis, Switzerland, Barbara Heynen studied at the Hochschule der Künste in Zurich, completing her Master of Arts in Theater in 2010. During her studies, she performed in Wie ich mis Mami’n’Papi chalt gmacht han oder Porno für Anfänger, directed by Andreas Kriegenburg, and as Masha in Chekhov’s Three Sisters, directed by Daniel Pfluger. She also amassed her first film experiences and performed in various radio plays. In 2007, she received the Acting Study Award from the Migros Culture Percentage and the ZHdK’s Sponsorship Award along with the Acting Study Prize of the Friedl Wald Stiftung. She has been a member of the Deutsches Theater ensemble from the 2009/2010 to the 2013/2014 season. 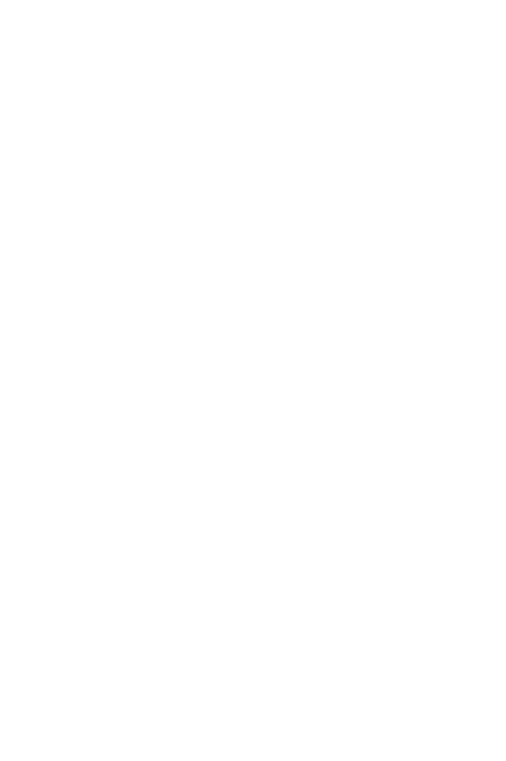