by Anton Tschechow, edited by Thomas Brasch
"Before the misfortune the same thing happened. An owl screamed and the samovar hummed without stopping. / Before what misfortune? / Before the Emancipation."

Years ago, just after her young son drowned, estate owner Lyubov Andreyevna Ranevskaya fled to France. After a failed romance, the aristocrat and her entourage now return home. Here she finds that her estate is up for auction, to pay off debts. Then a businessman named Lopakhin proposes a rescue plan: build cottages on the property and rent them out to summer holidaymakers. Still, that would require chopping down the family’s beloved cherry orchard. Isn’t there another way for them to become solvent again? By restructuring their debt? Or maybe through a stroke of good luck? Or by just ignoring their impending doom and dancing -- on a volcano? Or perhaps by trying to envision a society that’s not out for profit?
In The Cherry Orchard, Anton Chekhov intertwines economic discourse – of great relevance to our time – with characters who have failed themselves and their loved ones in a way that borders on the tragic. Yet he does so in a highly comic – and very moving – fashion. 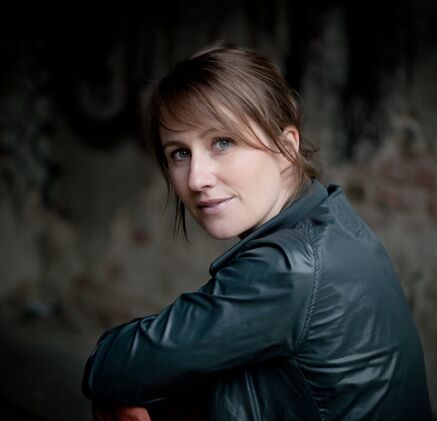 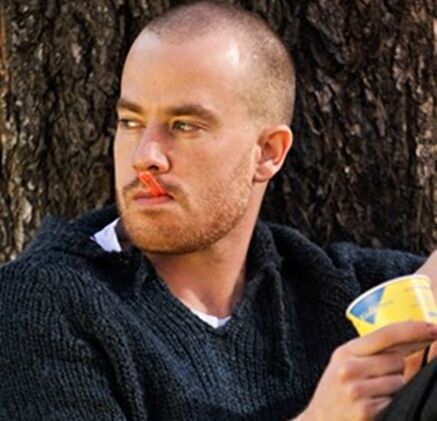