Born in 1984 in St. Petersburg, Natalia Belitski studied at Leipzig’s Hochschule für Musik und Theater "Felix Mendelssohn Bartholdy" from 2006 to 2010. During her studies she appeared in various productions of the Central theater Leipzig including The Celebration, Girls in Uniform and Medea. Between 2010 and 2011 she worked at the Schauspielhaus Düsseldorf, playing, among other roles, Nina in The Seagull (director: Amélie Niermeyer). She has been a member of the ensemble at the Deutsches Theater since the 2011/2012 season. 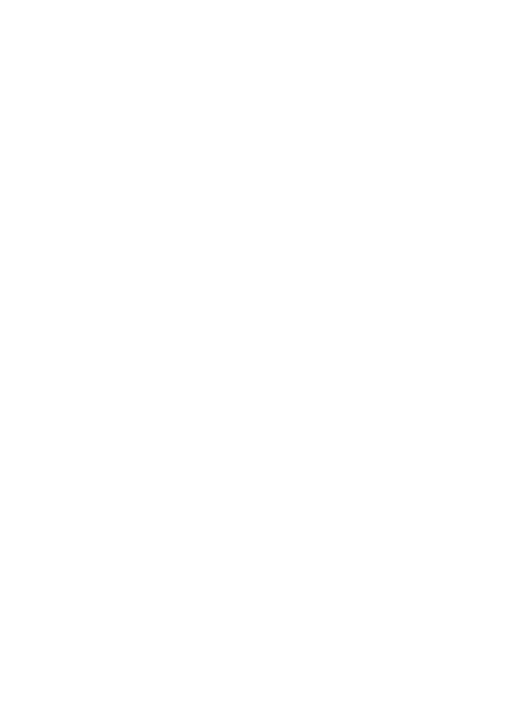