“There aren’t enough of us here yet to be able to make a decision. So let’s begin by asking ourselves: ‘How are we doing?’ Virgil! How do you think we’re doing?“
A commune is more than a just a community of purpose. It’s a haven of utopian ideals, a model of participation, communication and tolerance, a unit which transcends the boundaries of the nuclear family – and sometimes it’s sheer hell. Erek founds a commune in the spacious villa he’s inherited from his father. Together with a wildly mixed bunch of men and women – both singles and couples – Erek, his long-time girlfriend Anna and their daughter Freja attempt to create a truly democratic society. They cook together, party together and so forth – like one big happy family. But then Erek falls in love with an attractive young woman named Emma who soon becomes the commune’s newest member.
Written by Danish film director and Dogme co-founder Thomas Vinterberg, “The Commune” is a no-holds-barred account of what happens when personal desires collide with the notion of community. The play delivers both a humorous portrayal of the failed ideal of harmonious communal living, and a merciless depiction of the hurt, loss and aggression that result.
Director Rafael Sanchez
Set Simeon Meier
Costumes Ursula Leuenberger
Music Cornelius Borgolte
Dramaturgy Sonja Anders
Premiere January 22, 2012 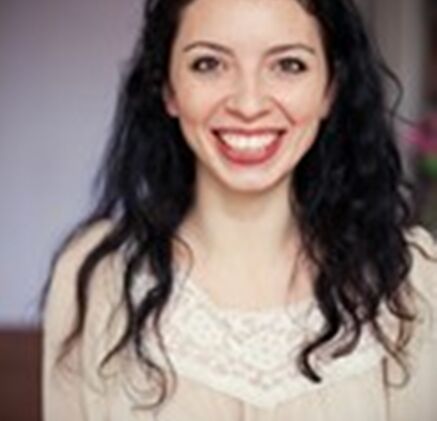 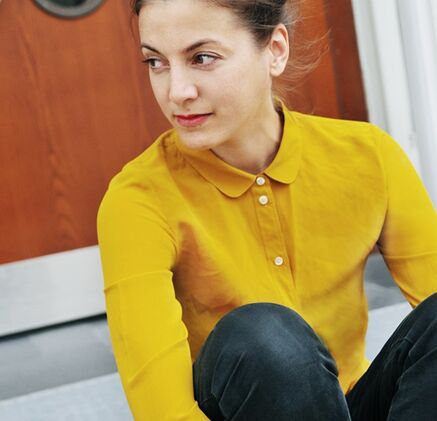 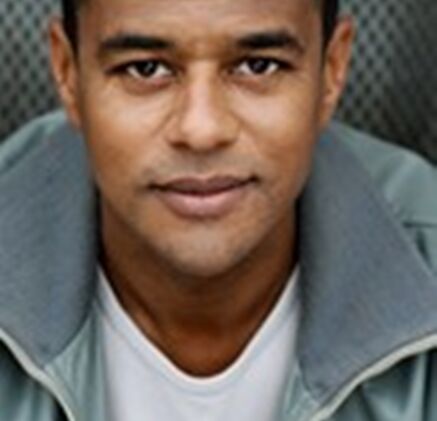