Assistant dramaturg
Hannes Oppermann was born in 1986 in Magdeburg. He studied cultural studies and aesthetic practice in Hildesheim followed by a MA in dramaturgy at the Felix Mendelssohn Bartholdy University of Music and Theatre and at the Ernst Busch Academy for Dramatic Arts in Berlin. In the 2013/14 season, he was a guest dramaturg at the Parkaue Berlin. He was a member of the jury for the German Children’s and Youth Theatre Prize in 2014. Since the 2014/15 season, he has been a dramaturgy assistant at the Deutsches Theater Berlin where he worked with Hüseyin Michael Cirpici, Tilmann Köhler, Fabian Gerhardt and Auftrag: Lorey. 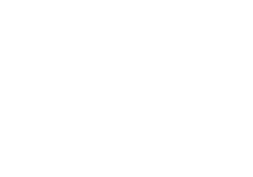