Claudia Eisinger was born in Berlin in 1984 and studied at the city’s Ernst Busch School for Performing Arts. At Düsseldorf’s Playhouse she played, among others, the title role in Heinrich von Kleist’s Kate of Heilbronn, under the direction of Amélie Niermeyer. Eisinger performed at the Dresden State Theatre during the 2008/2009 season before joining the Deutsches Theater ensemble in 2009/2010. In Berlin she appears as: Luise in Schiller’s Intrigue and Love (directed by Stephan Kimmig); Bertha Baumert and Mielchen in Gerhart Hauptmann’s The Weavers; and The Milkmaid in Brecht’s Mr. Puntila and His Man Matti (both directed by Michael Thalheimer). Claudia Eisinger has also had starring roles in the films Armee der Stille (Silent Army), Polska Love Serenade and 13 Semester (13 Semesters). 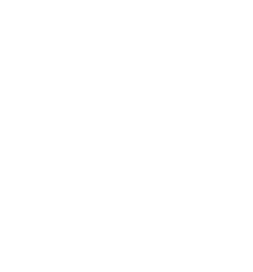