Got Lost in the Woods (Verirrten sich im Wald)

based on Hansel and Gretel by the Brothers Grimm
"In 99 out of 100 missing person cases, the child is with a parent or relative."
"What about the other time? The one exception?"
Stranger Things
In one of the most famous German fairy tales, a brother and sister are cast out of their home by their parents. Abandoned in a dark, bitterly cold forest, they discover something incredible: a house made of gingerbread. But what seems like a dream come true on the outside harbours a dark, secret world within. This powerful production by Robert Lehniger and the VR artists CyberRäuber invites the audience to take a fresh look at this classic fairy tale – to see it from the other side. Because what’s waiting to be discovered inside the witch’s house is a matter of perspective. 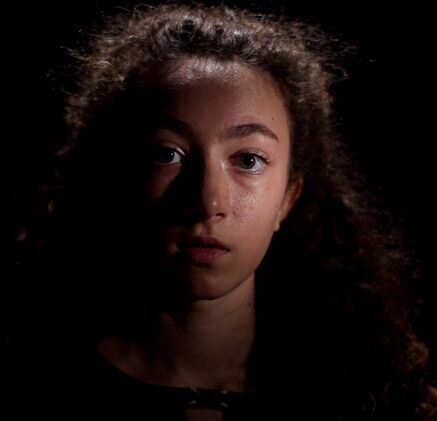 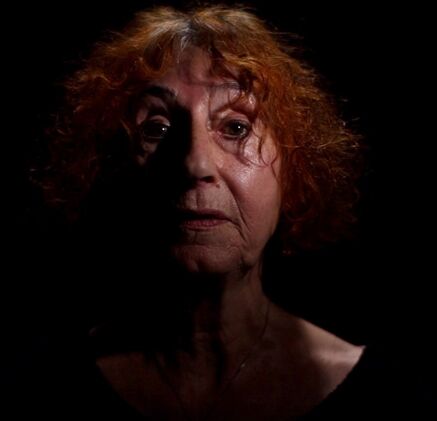 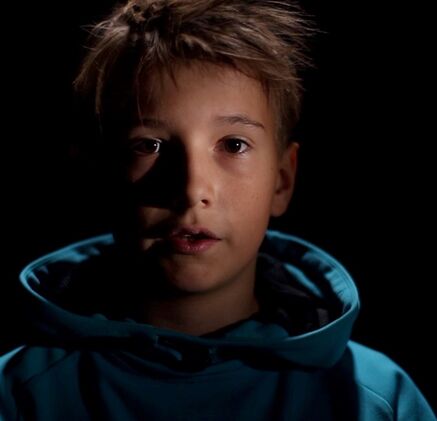 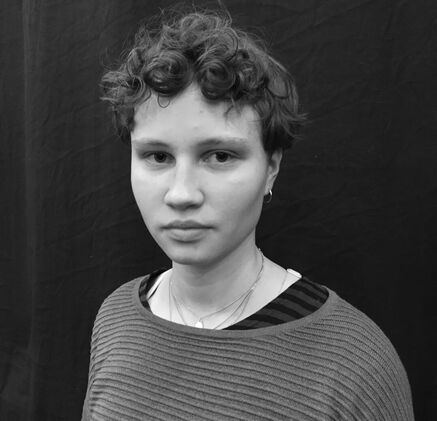 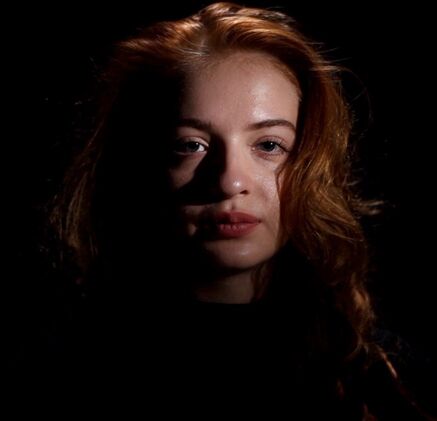 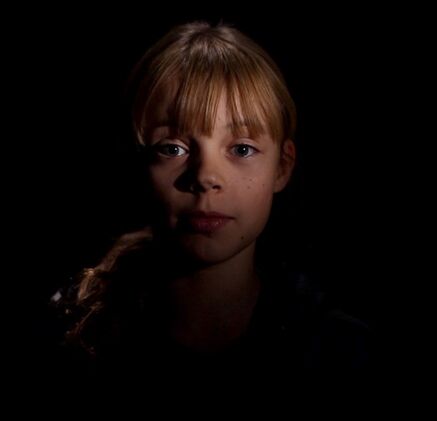 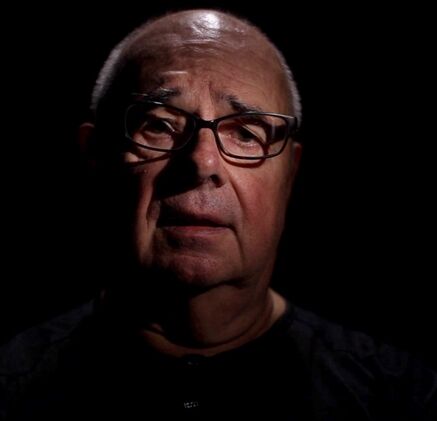 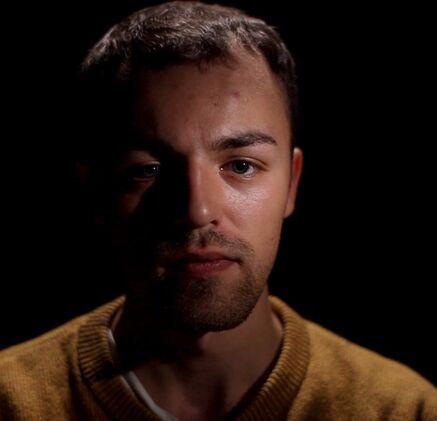 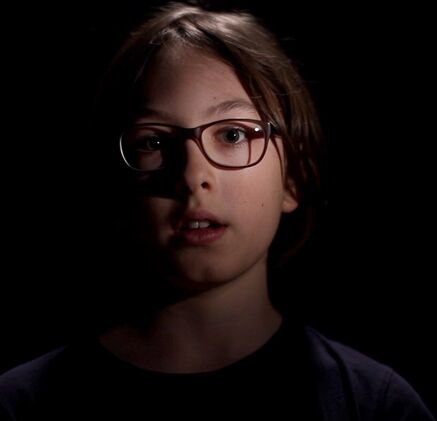 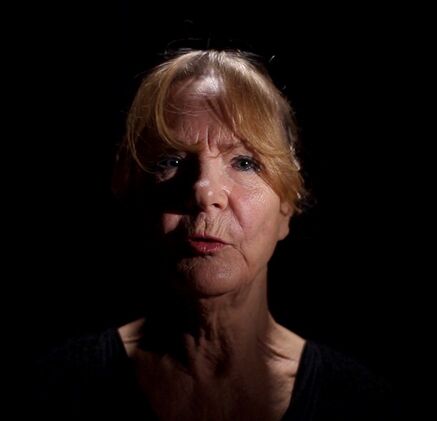 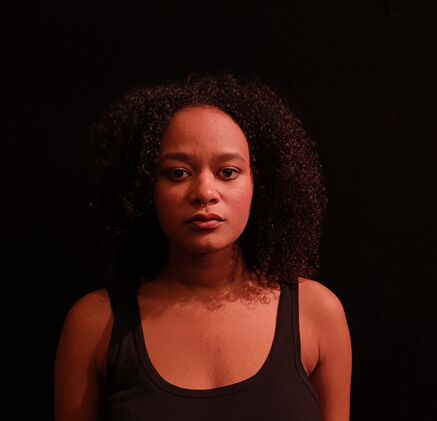 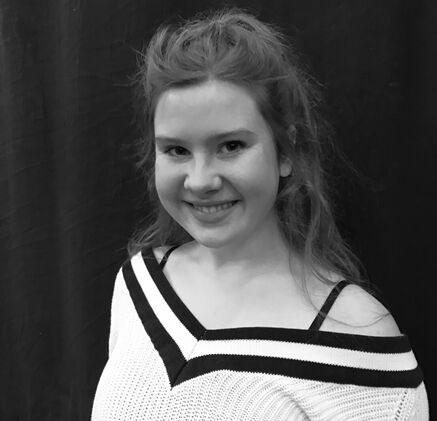 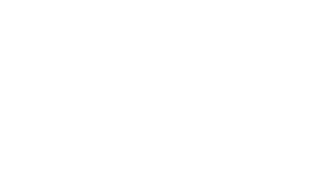 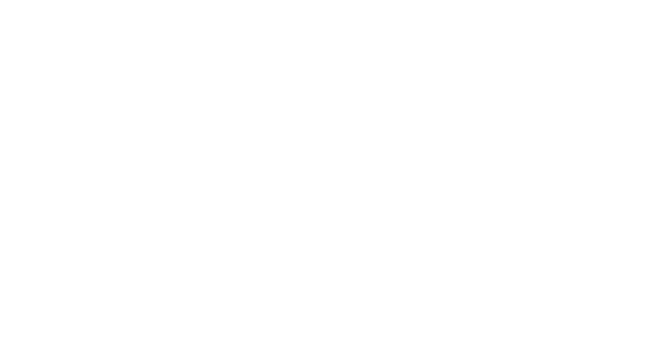