He not Himself (er nicht als er)

by Elfriede Jelinek
"Wait, hold still a moment! Your soul is peeking out of your body."

Swiss author Robert Walser spent the last thirty years of his life in a mental hospital and preferred going for walks by himself to writing for others. Austrian writer Elfriede Jelinek sees in him a kindred spirit. Her play 'He not Himself' (also translated as 'her not all her') is a homage to Walser. In it, the two writers ask questions of one another. Their encounter is of an existential nature, more poetic than biographical. They go to extremes to break down the boundaries between perception and the language used to describe it, and to connect with the world through writing. But is it possible to create identity through language? Aren’t people most self-conscious when words fail them, when they’re beside themselves? Using the characters of Jelinek and Walser as a starting point, three people engage in a polyphonic discussion, questioning the role of the self in our reality. Driven by an intense lust for life and a vague longing for intimacy, they take roads less travelled, venturing to remote locations and into uncertain territory. 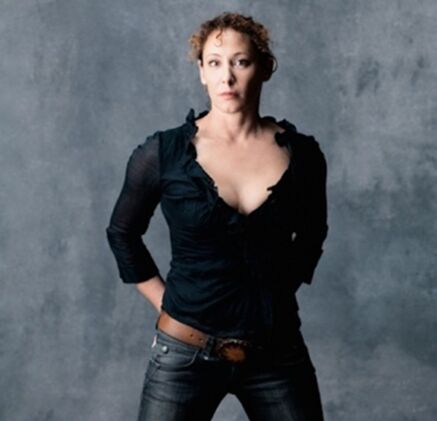