by Holger Schober
“Hikikomori” is the Japanese name for a phenomenon in which people – mostly youths – consciously withdraw from the outside world. These recluses shut themselves up in their homes and lead a completely virtual life – their only communication with others taking place in Internet chat rooms or through video games. Sociologists have likened this refusal to participate in society to a “social hunger strike“. There are already more than a half a million hikikomori –mainly young men – practising this kind of self-imposed exile in Japan.

However, Holger Schober’s one-man play isn’t about Japan. It’s the story of H. and his dangerous attempt to shut out the world. H. hasn’t left his room in months when he unexpectedly gets the chance to lead a “normal” life. He enters into a relationship with a mysterious girl named Rosebud, whom he meets in a chat room. But even this opportunity to escape from his self-imposed imprisonment proves illusory.

A writer, actor and director, Holger Schober was born in the Austrian city of Graz in 1976. He received an acting degree from Vienna’s Max Reinhardt Seminar and subsequently spent two years studying cultural management. From 2000 to 2005 Schober was creative director at Theater KINETIS and has been a member of the artistic team at Vienna’s Theater an der Gumpendorfer Straße (TAG) since 2005. Holger Schober was nominated for the Heidelberg Theatre Award for his play “Full Frontal Nudity – Episode One” in 2002 and for Austria’s prestigious Nestroy Award as Best Newcomer in 2004, for his interpretation of the role of Boris in Fausto Paravidno’s Two Brothers. “Hikikomori” debuted at Theater an der Gumpendorfer Straße in 2006.
Director Dominik Günther
Set Oliver Helf
Music / Video Helena Ratka
Dramaturgy John von Düffel
Berlin Premiere october 2, 2010 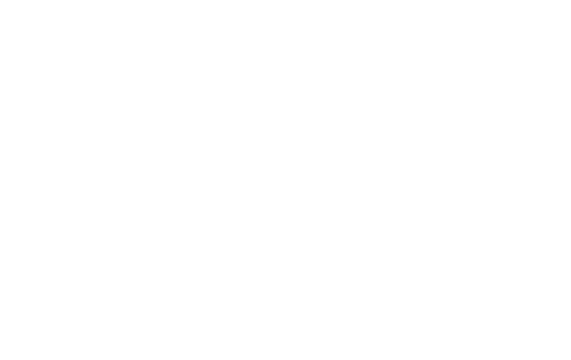