How you talk the game (Ihre Version des Spiels)

"If life wasn’t wanting, no one would write."

Nathalie Oppenheim, a successful writer, accepts an invitation from literature buff Roland to read from her new novel, 'Land of Surfeit'. In it, she tells the story of Gabrielle, an author who is also writing a novel entitled 'How You Talk the Game' – and planning to murder her husband’s lover. But Nathalie becomes increasingly more uncomfortable at the book presentation in the little French village of Vilan-en-Volène. Journalist Rosanna Ertel-Keval won’t stop asking questions about the autobiographical nature of Nathalie’s story. Still, the famous author refuses to give anything away. The situation becomes intolerable when the mayor begins to share his views on art and literature at the cocktail reception afterwards. Like everyone else, he too wants to bask in the literary star’s glow. Art descends into platitudes.

Yasmina Reza’s works have been translated into 40 different languages and her plays are performed around the globe. She recently worked with director Roman Polanski to turn her comedy 'God of Carnage' into the film 'Carnage'. For their efforts they were awarded a César, the French film prize, for Best Adapted Screenplay. 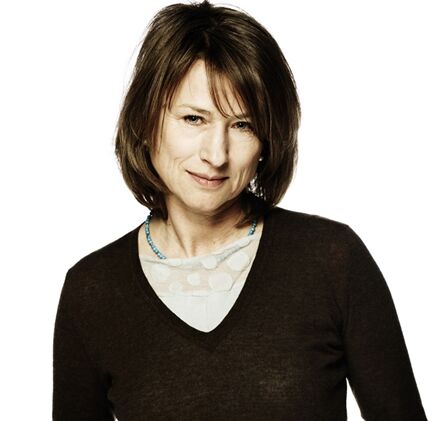