an action-musical by Studio Braun (Rocko Schamoni, Heinz Strunk, Jacques Plaminger)
It’s 1982 and shooting for Ingo Sachs’ new film 'Coolhaze' is well underway. Sachs is an ambitious director, as well as a megalomaniac who has lost touch with reality. He pushes his crew to their limits – especially his overwhelmed assistant Spank, who reacts to the pressure by throwing hysterical fits on the set and terrorizing the actors. Sachs envisions his movie as part blockbuster, part stylish avant-garde film, in which the themes of revenge and self-justice figure prominently. To guarantee commercial and critical success, the director is aiming for a cross between the Charles Bronson vigilante thriller 'Death Wish' and Heinrich von Kleist’s novella 'Michael Kohlhaas'.

Coolhaze is a motorcycle dealer from New York. On the way to New Jersey to deliver some bikes, he and his colleague Shaggy run into Coolhaze’s old high school rival Coby Burner. Now a corrupt police officer, Burner confiscates their motorbikes. After Coolhaze fails to find any support, even from the public prosecutor’s office, he decides to take matters into his own hands. A fight over the bikes and the resulting personal tragedy trigger a brutal campaign of vengeance in which Coolhaze, the pacifist, morphs into a mass murderer. 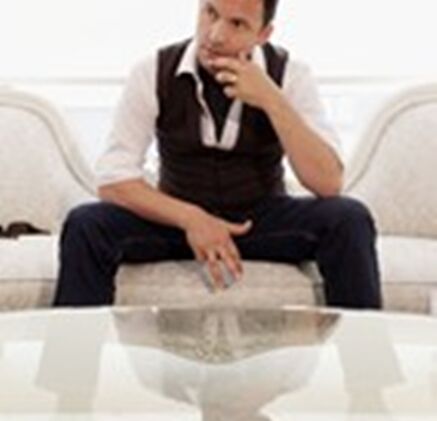 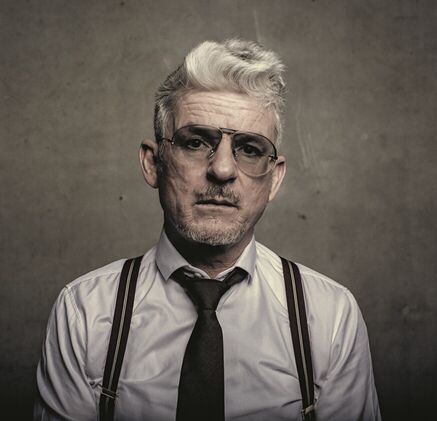